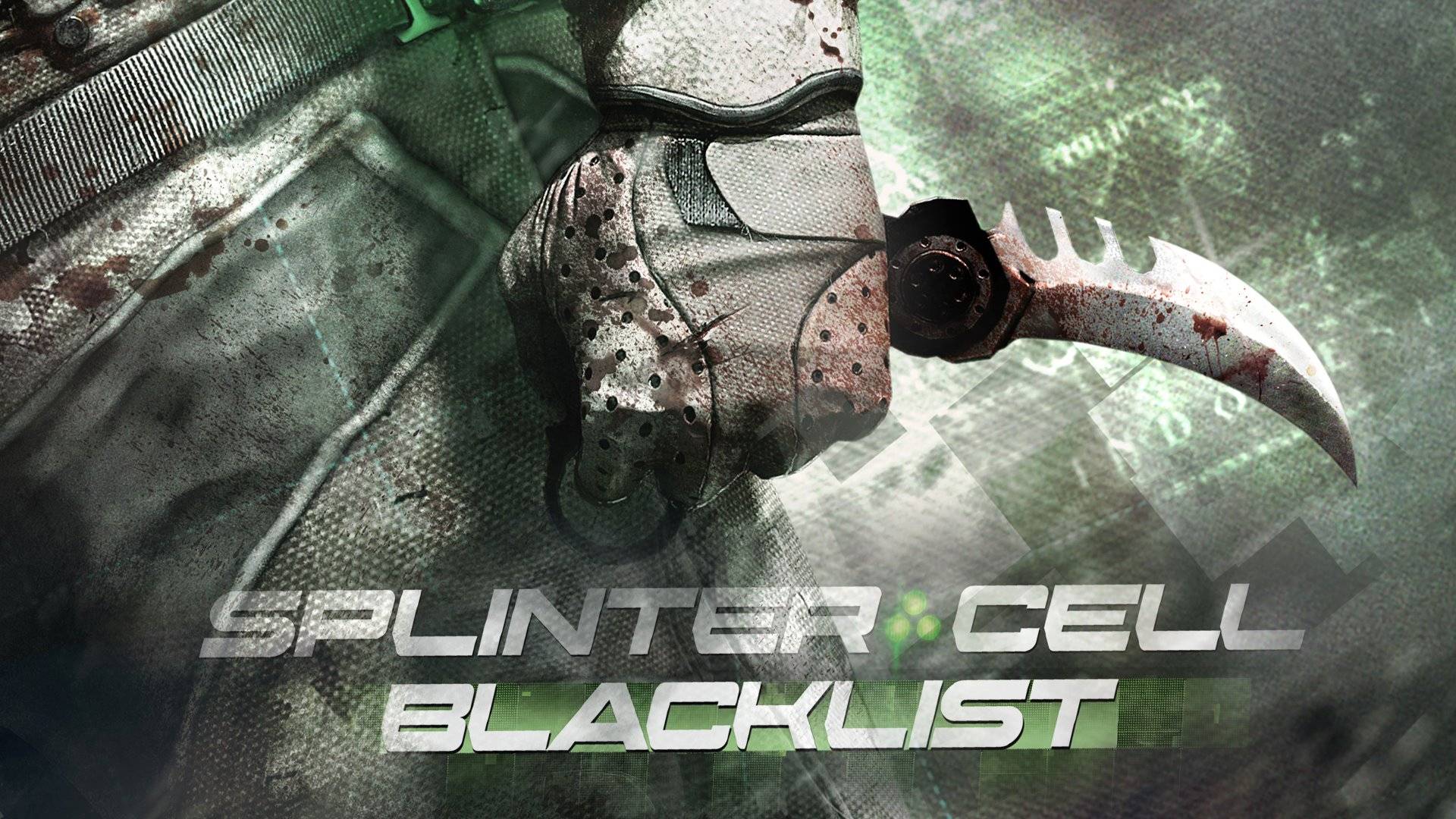 Since it’s been an entire WEEK since we have seen a new Splinter Cell: Blacklist trailer, Ubisoft has released, surprise, a NEW trailer! This one is a brute, a full 7 minutes of Charlie Cole, the game’s Technology specialist, talking through each of the different modes available in the game. The game still looks about the same as we’ve seen in every other trailer, but it does go into a little more depth about the Spies vs. Mercs mode. You will be able to play teams of 2, 3 or 4 and there are multiple classes to pick for both Spies and Mercenaries, which should spice up the multiplayer somewhat. As I said last week, still excited for the game, but come on! One trailer a week? Let us figure out bits of the game ourselves! After watching all of these trailers, I feel like I’ve already played the game!