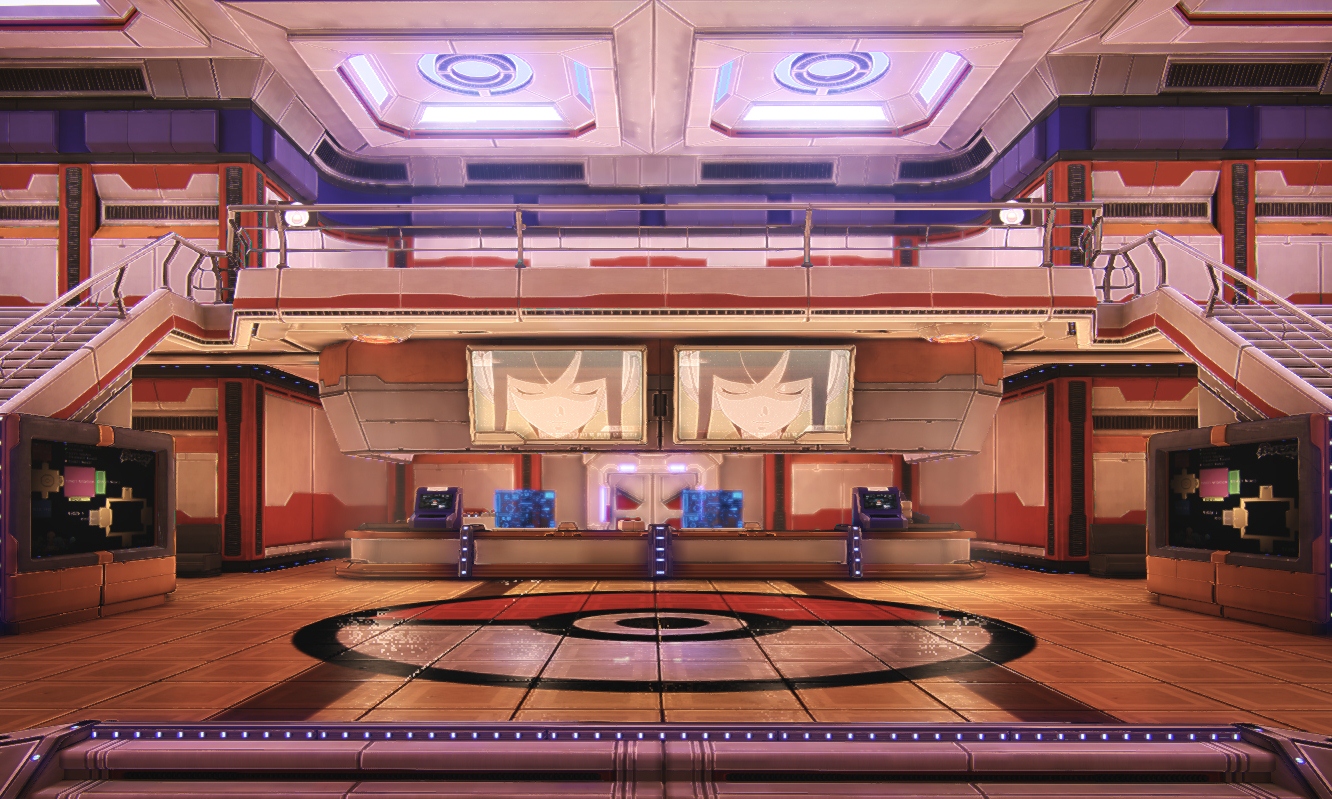 An ‘environmental artist’ named Evan Liaw created some impressive pictures of a Pokemon Center.  These images really make me want a Wii U version of Pokemon and wonder how nice a Pokemon game would look on the Wii U.  I feel like many fans of the Pokemon series would like to see the popular franchise make a return to home consoles.  Check out Evan Liaw’s images below and then let us know in the comment section whether or not you want to see Pokemon on the Wii U. 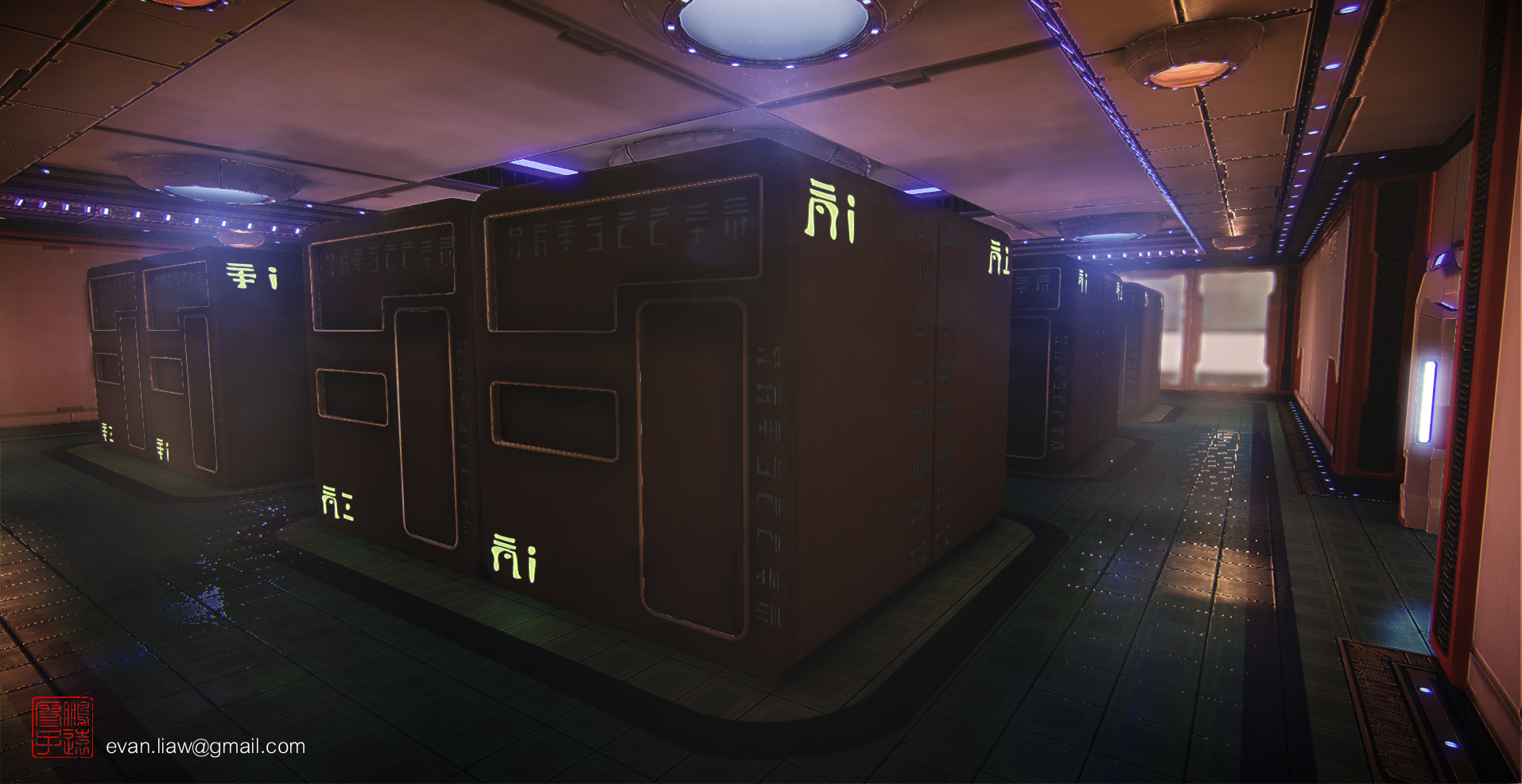 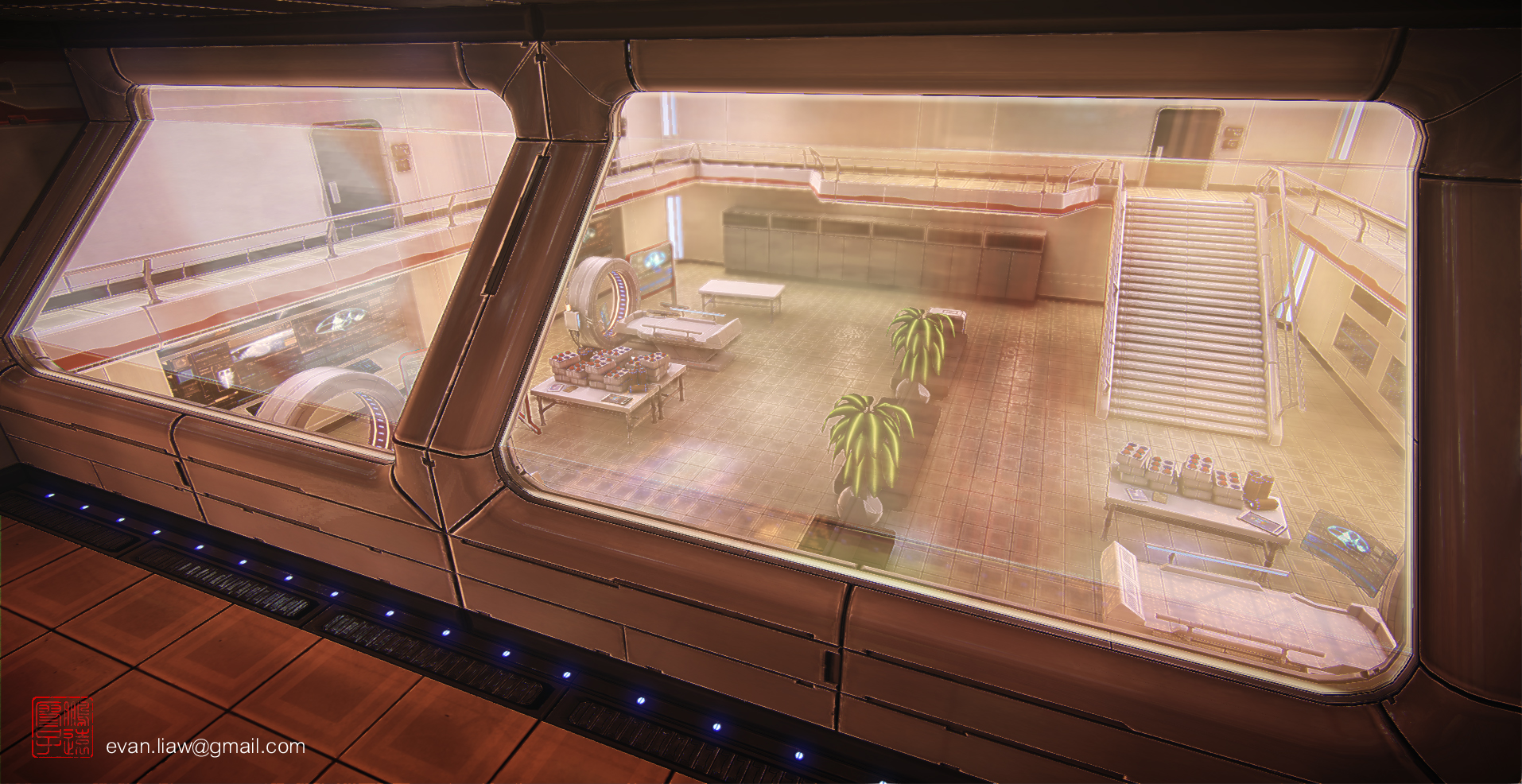 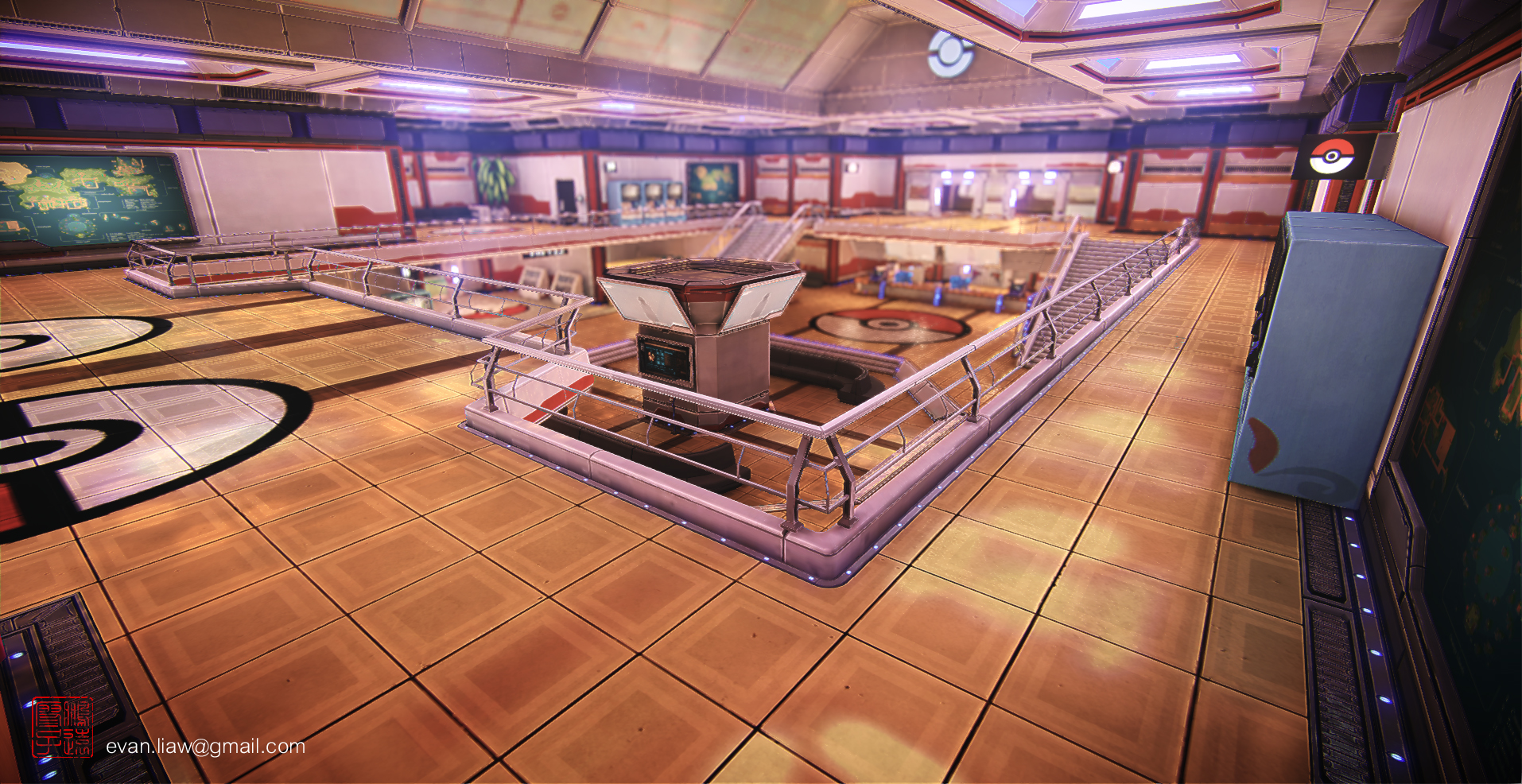 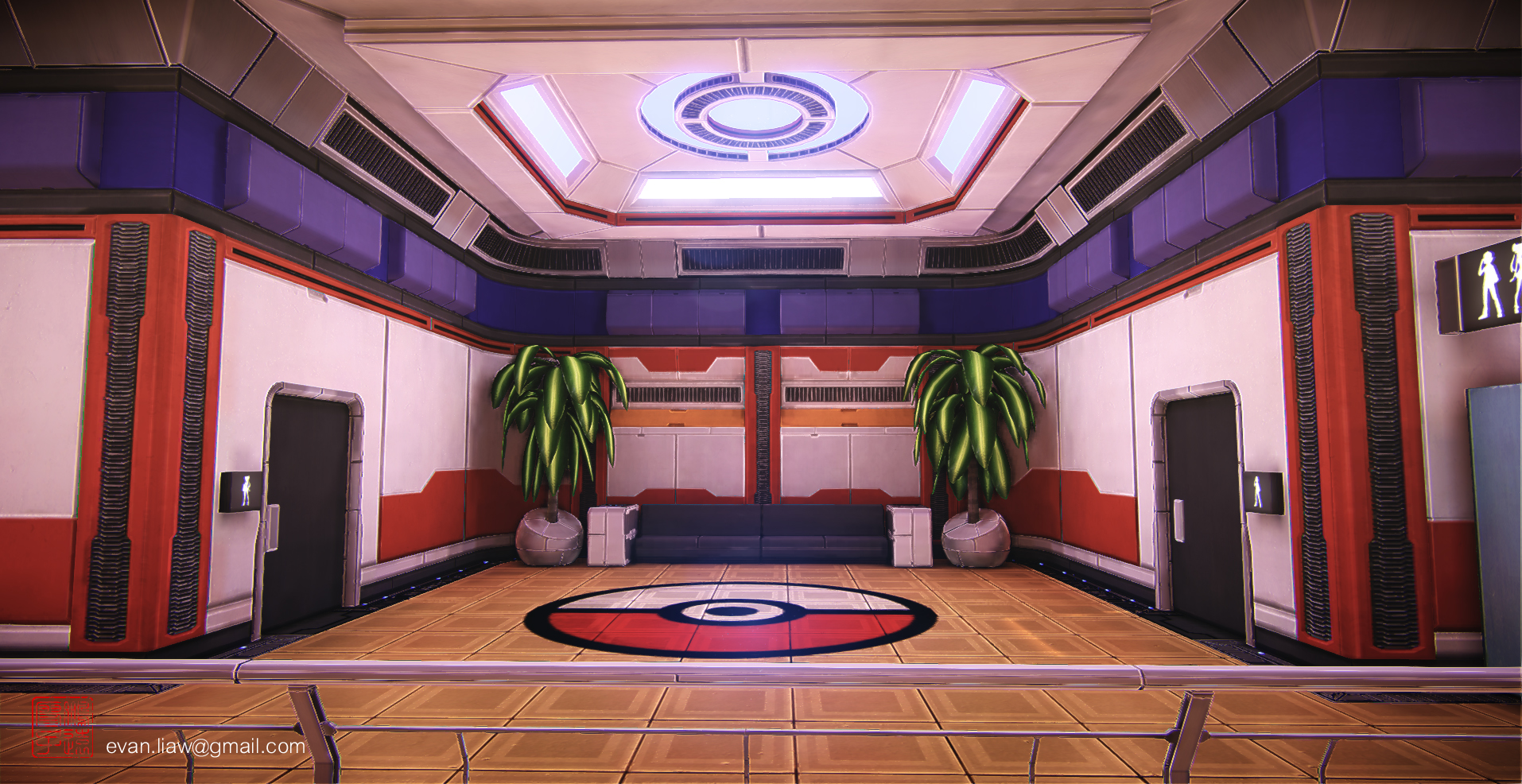 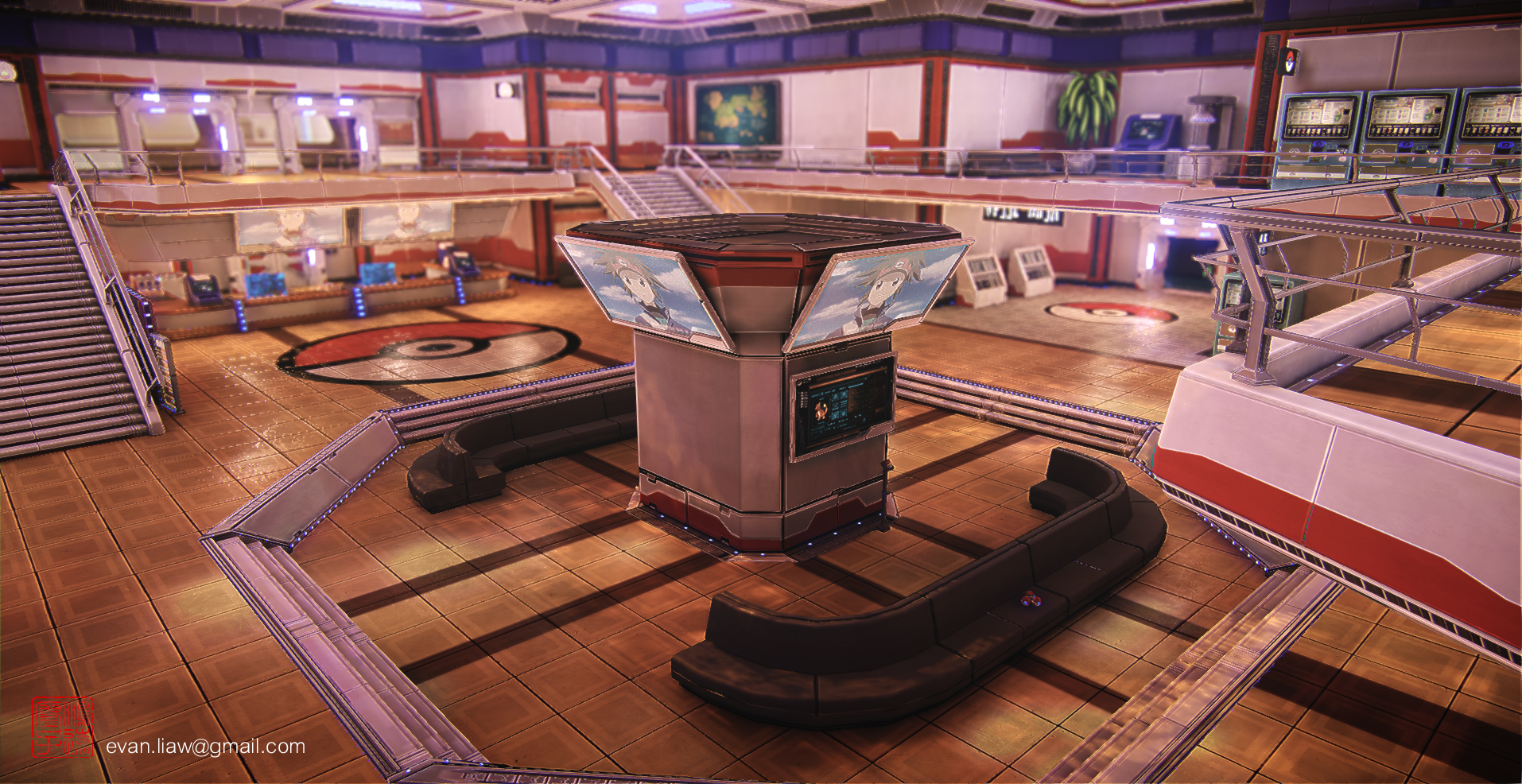 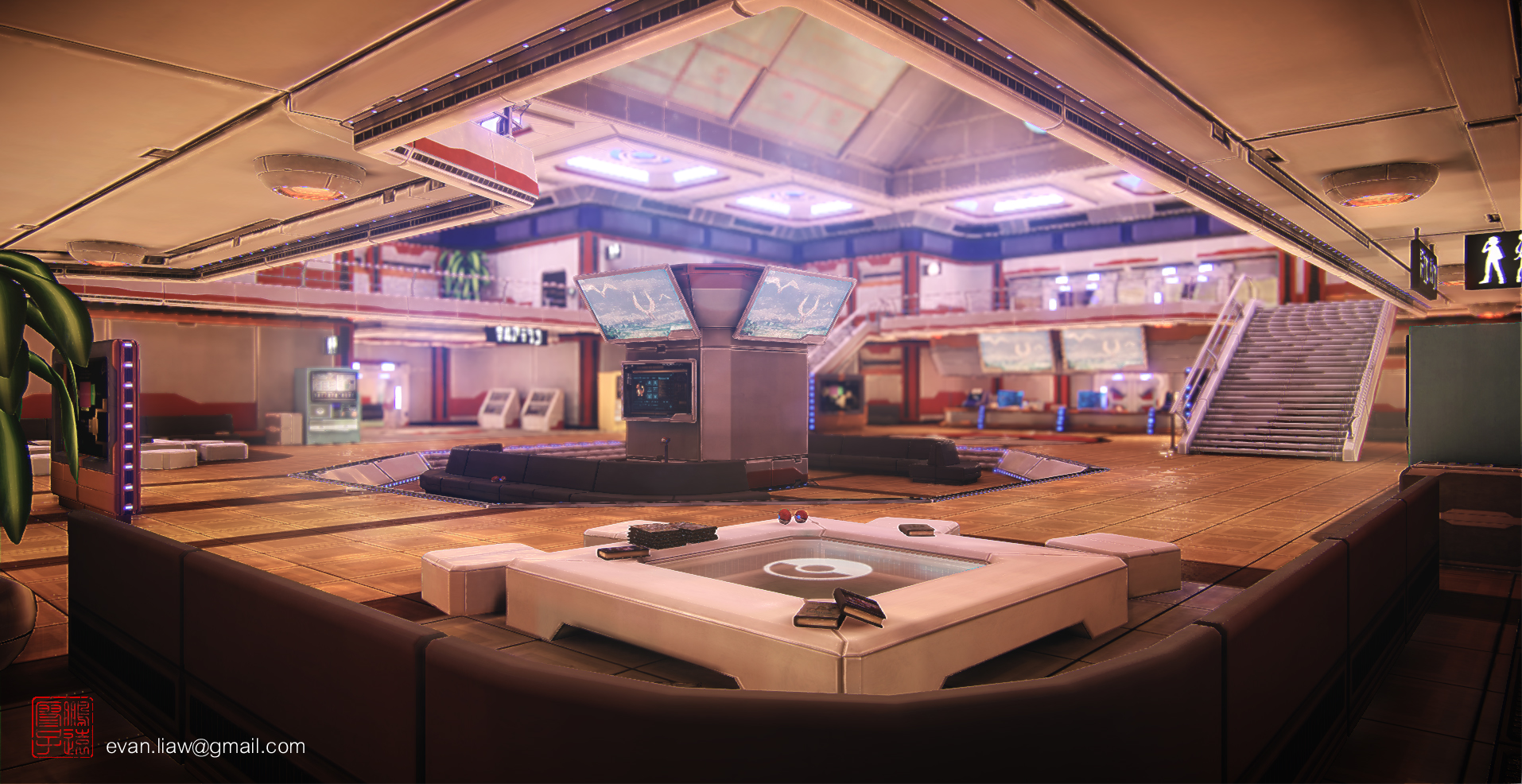 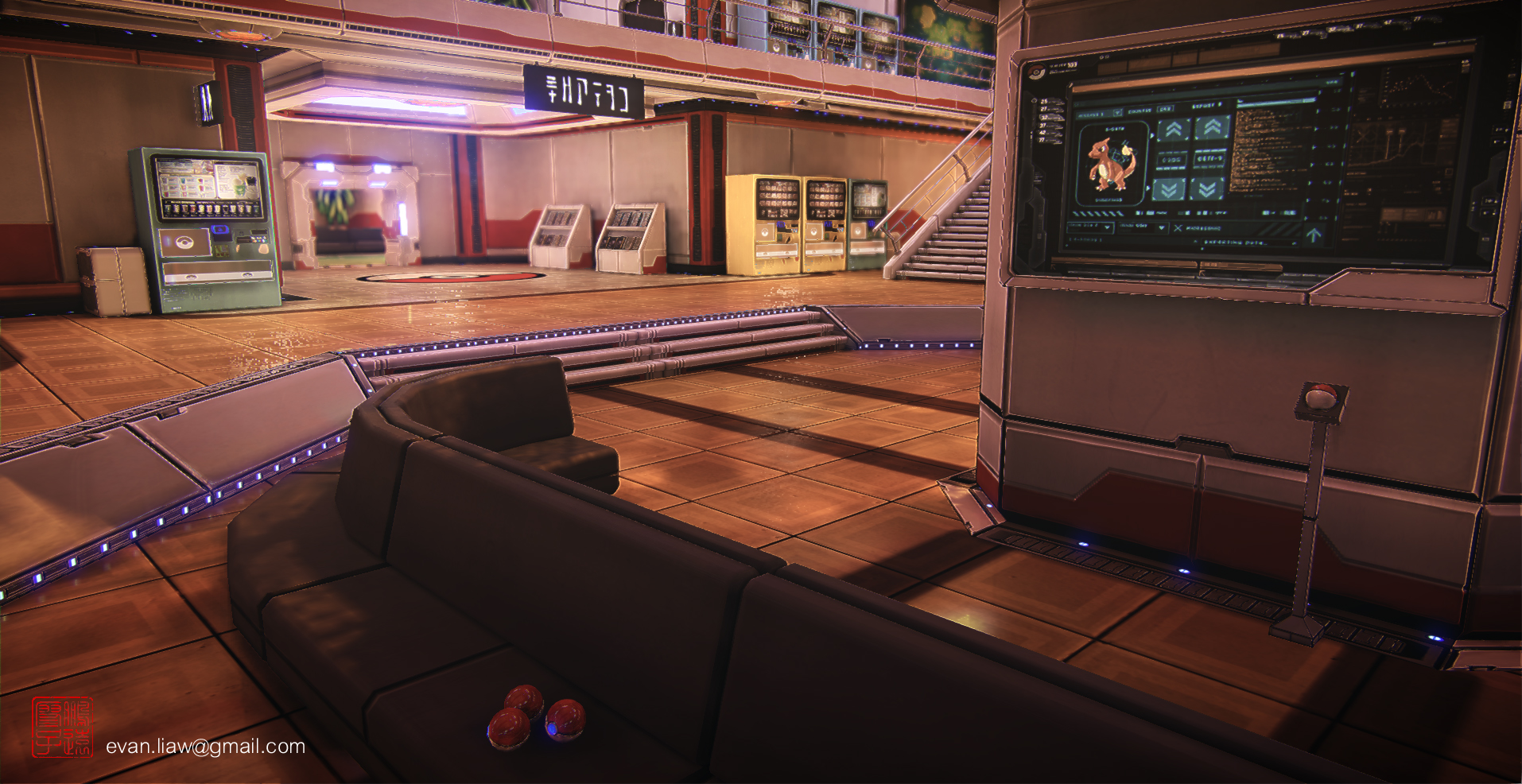 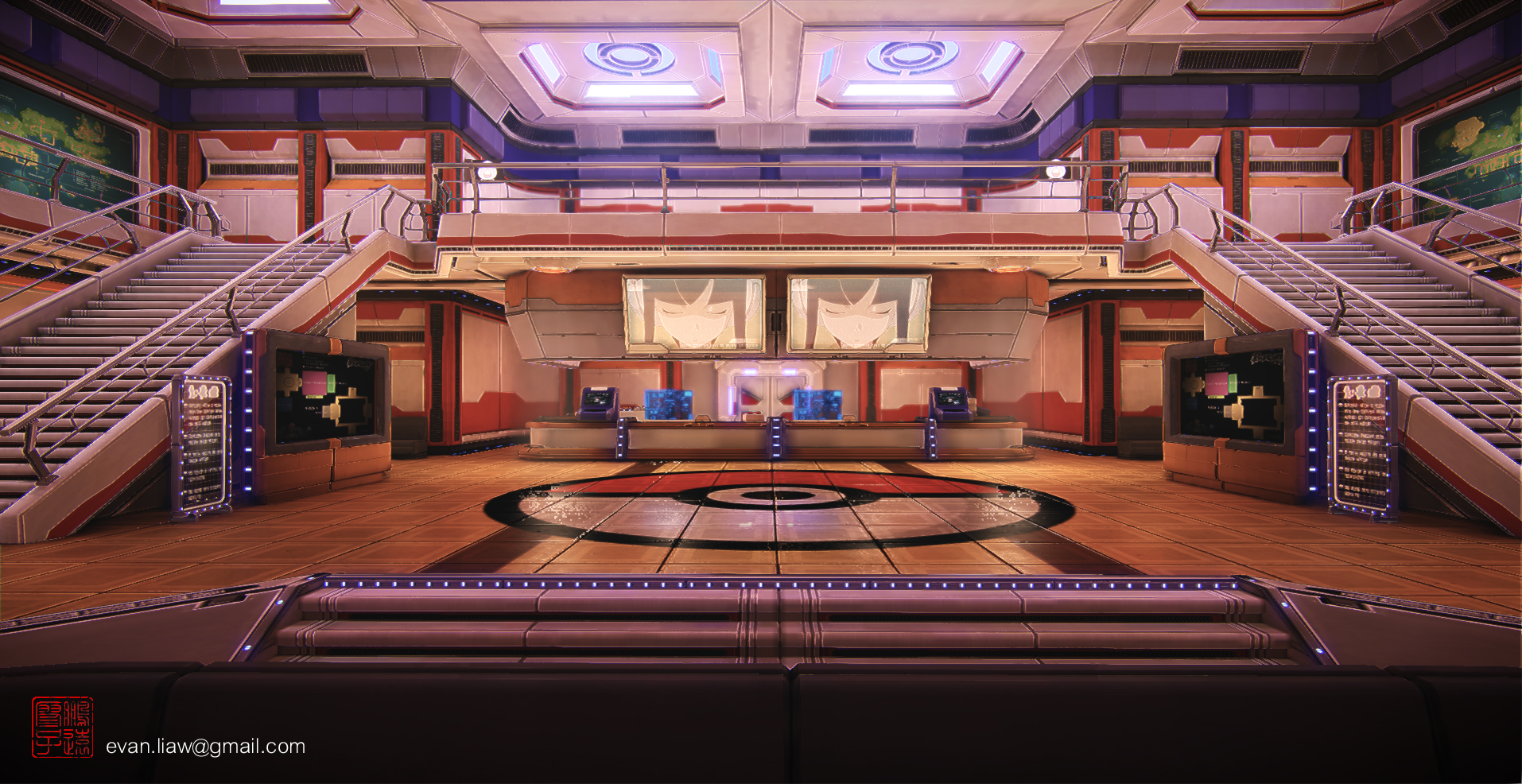 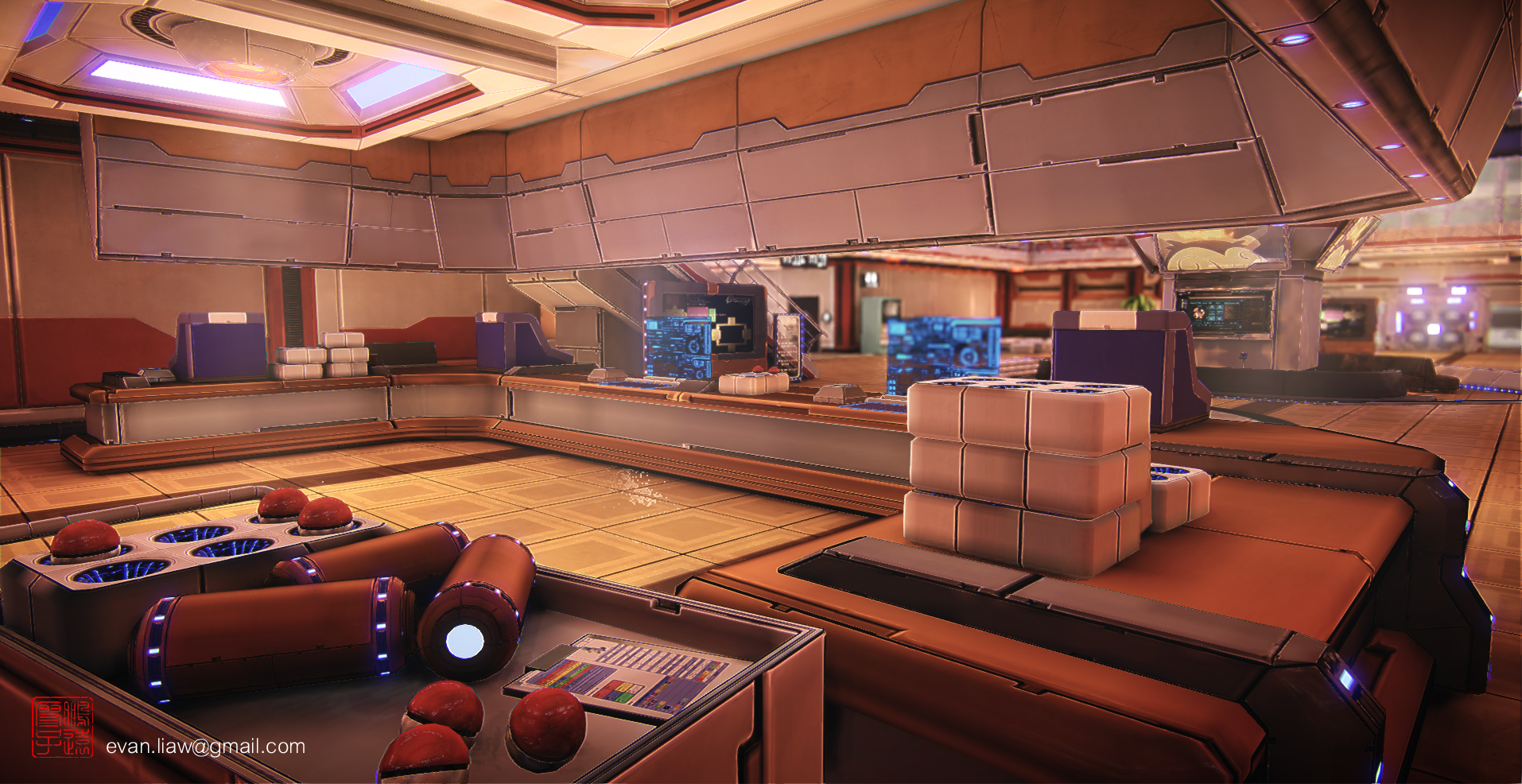 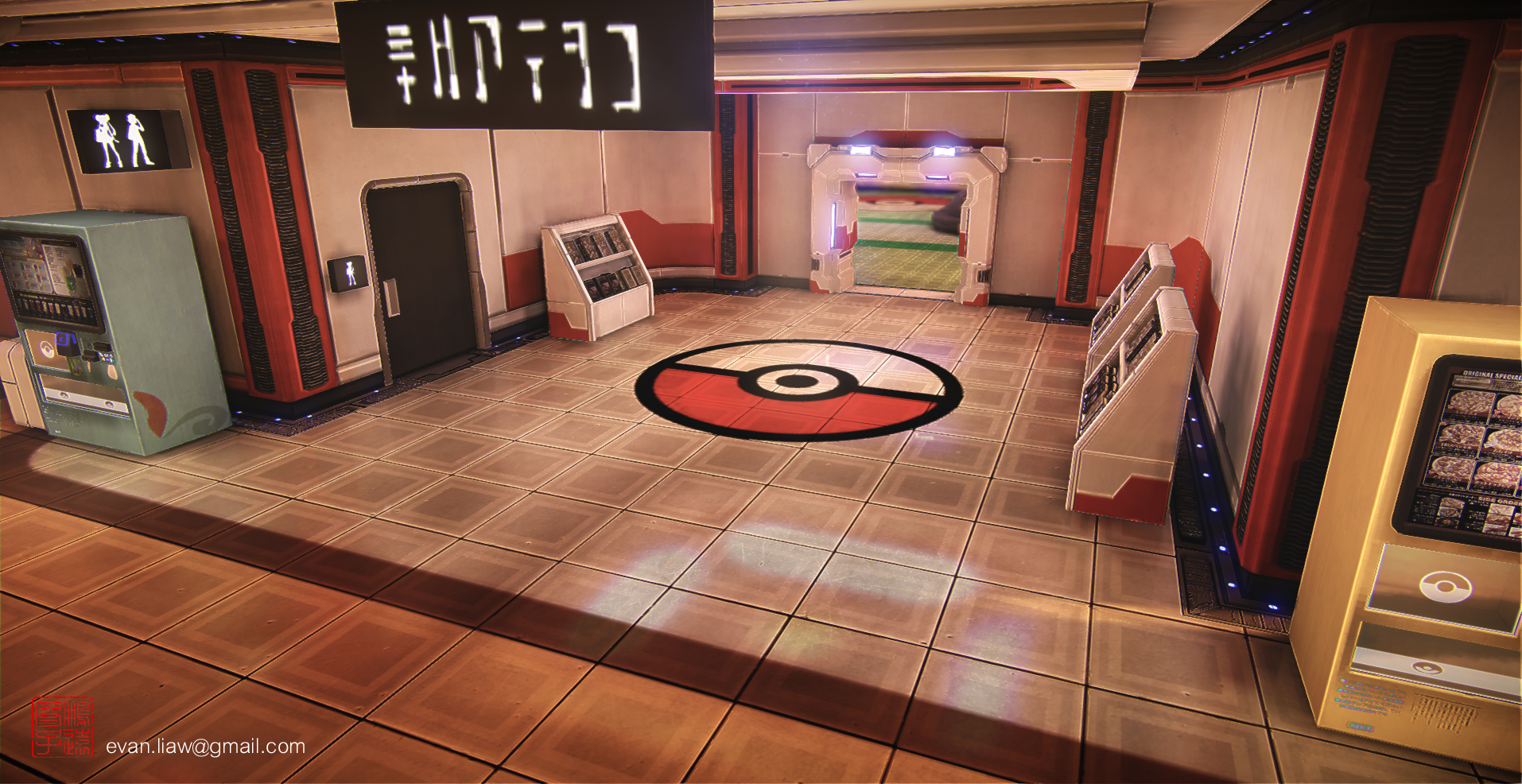 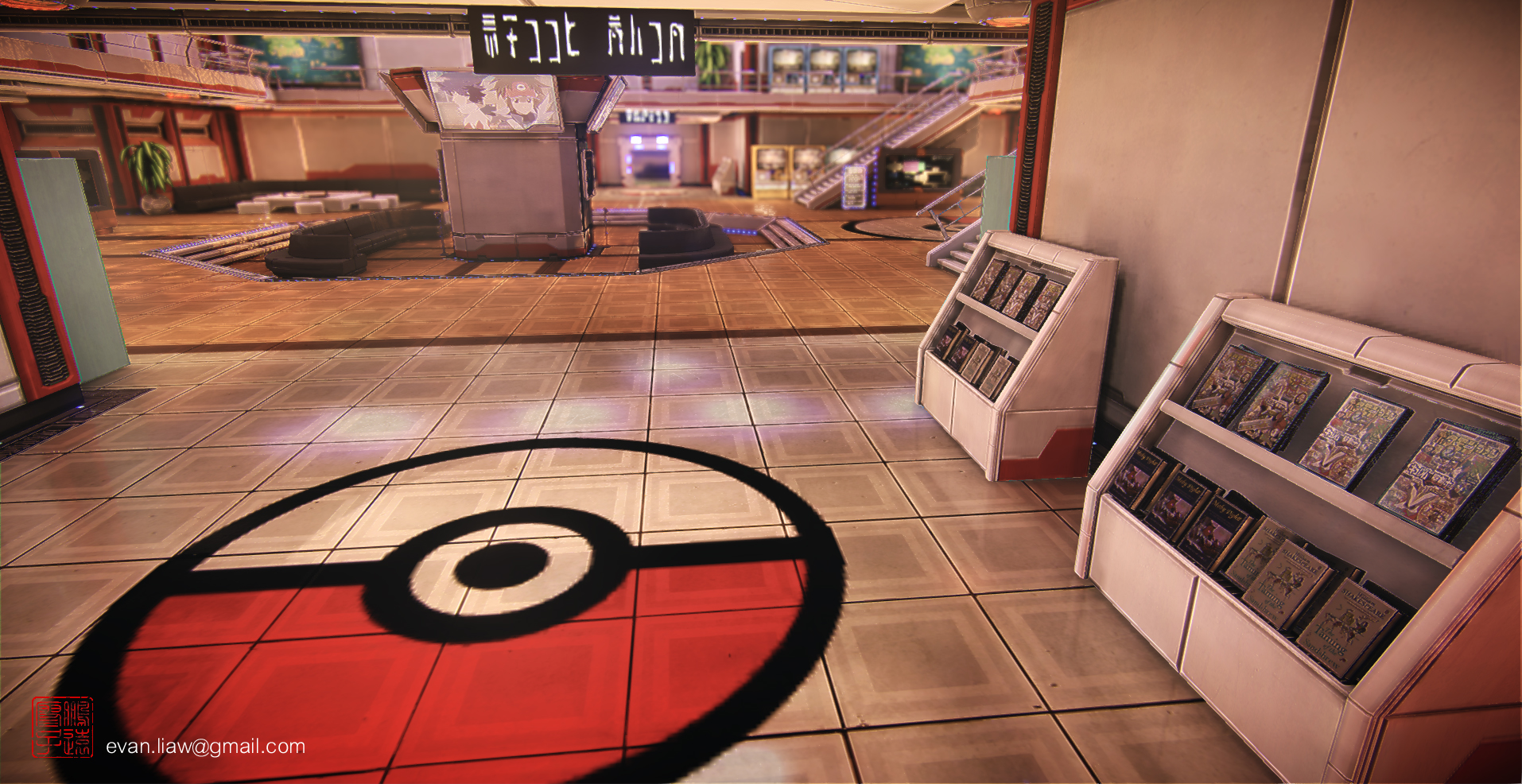 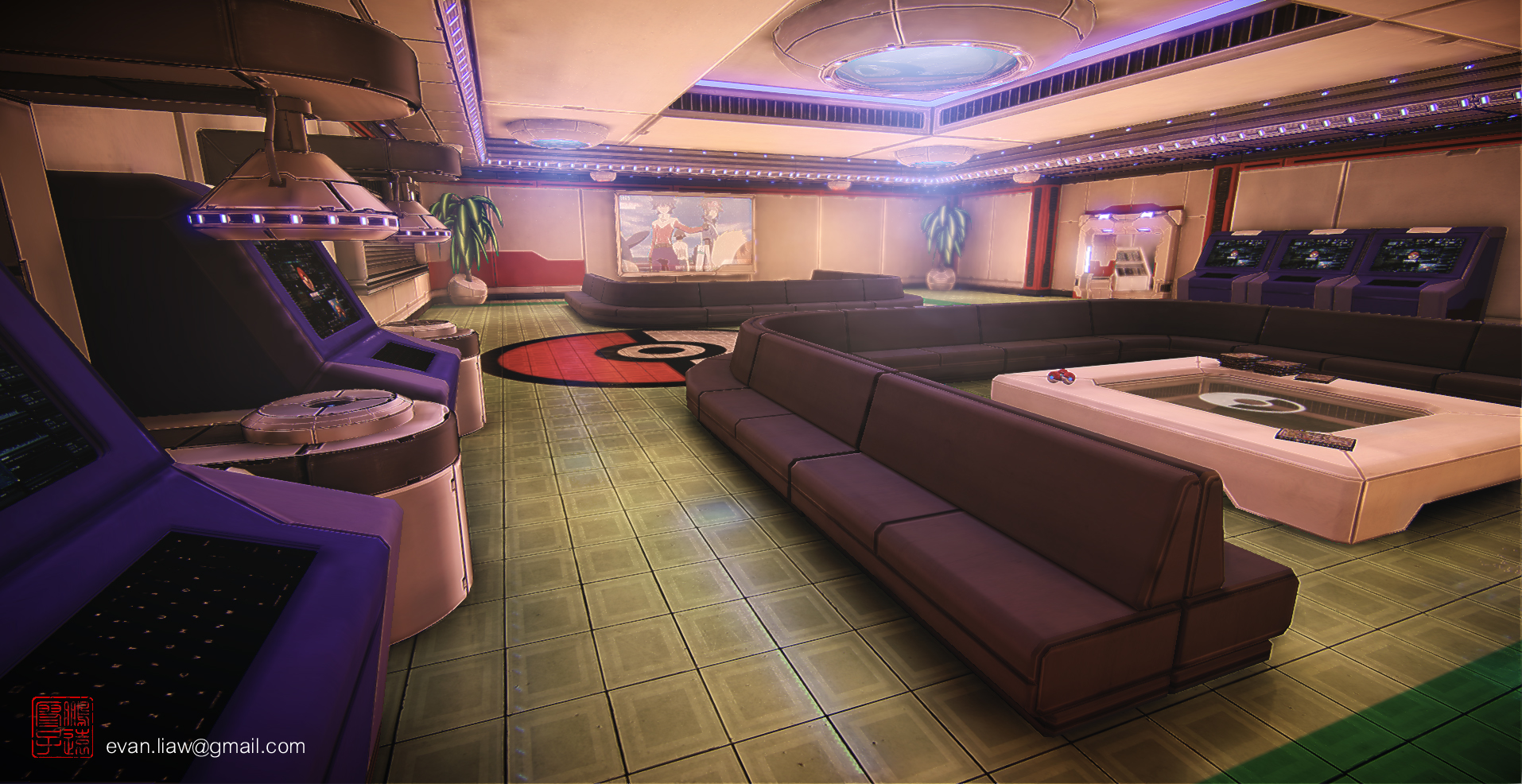 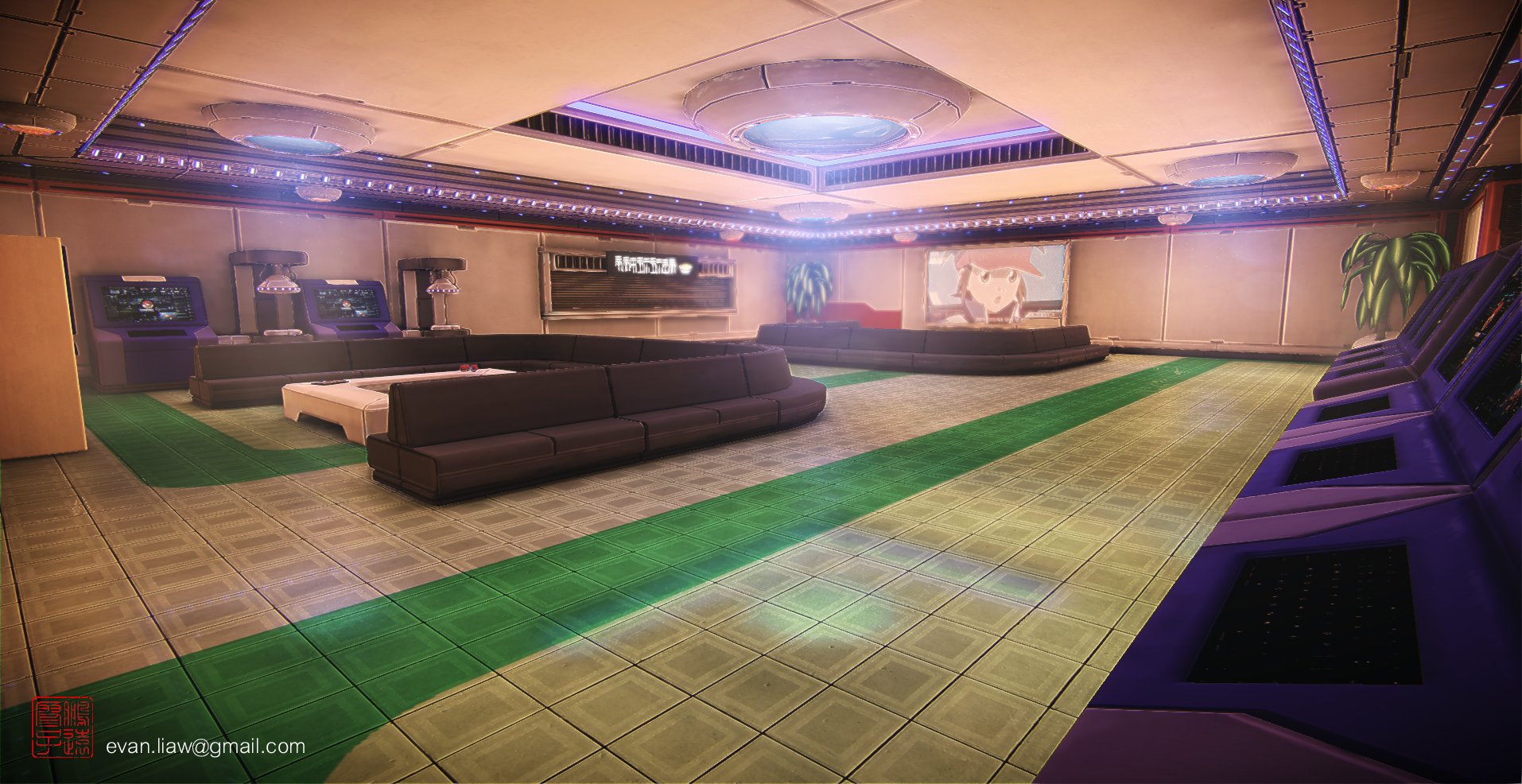 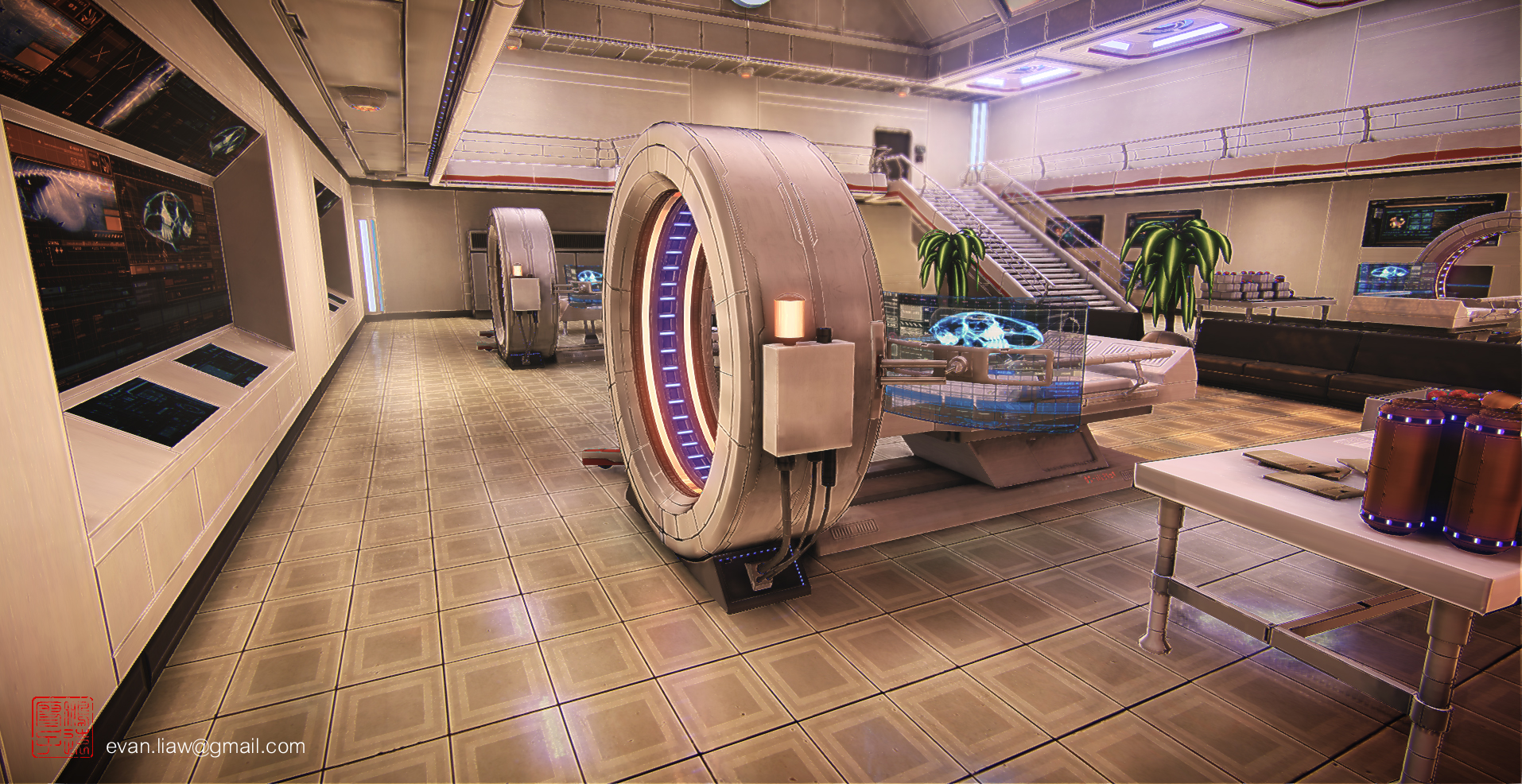 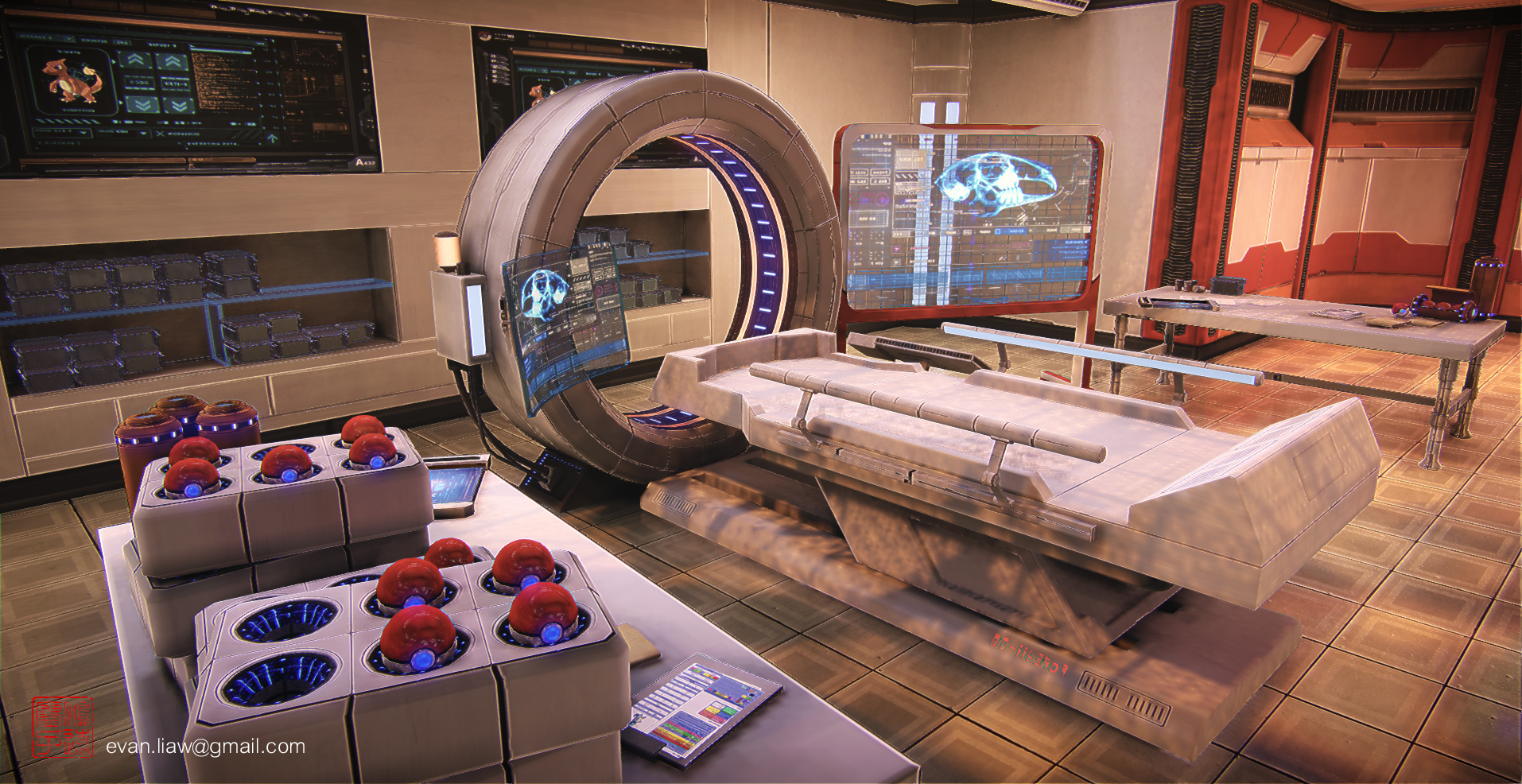