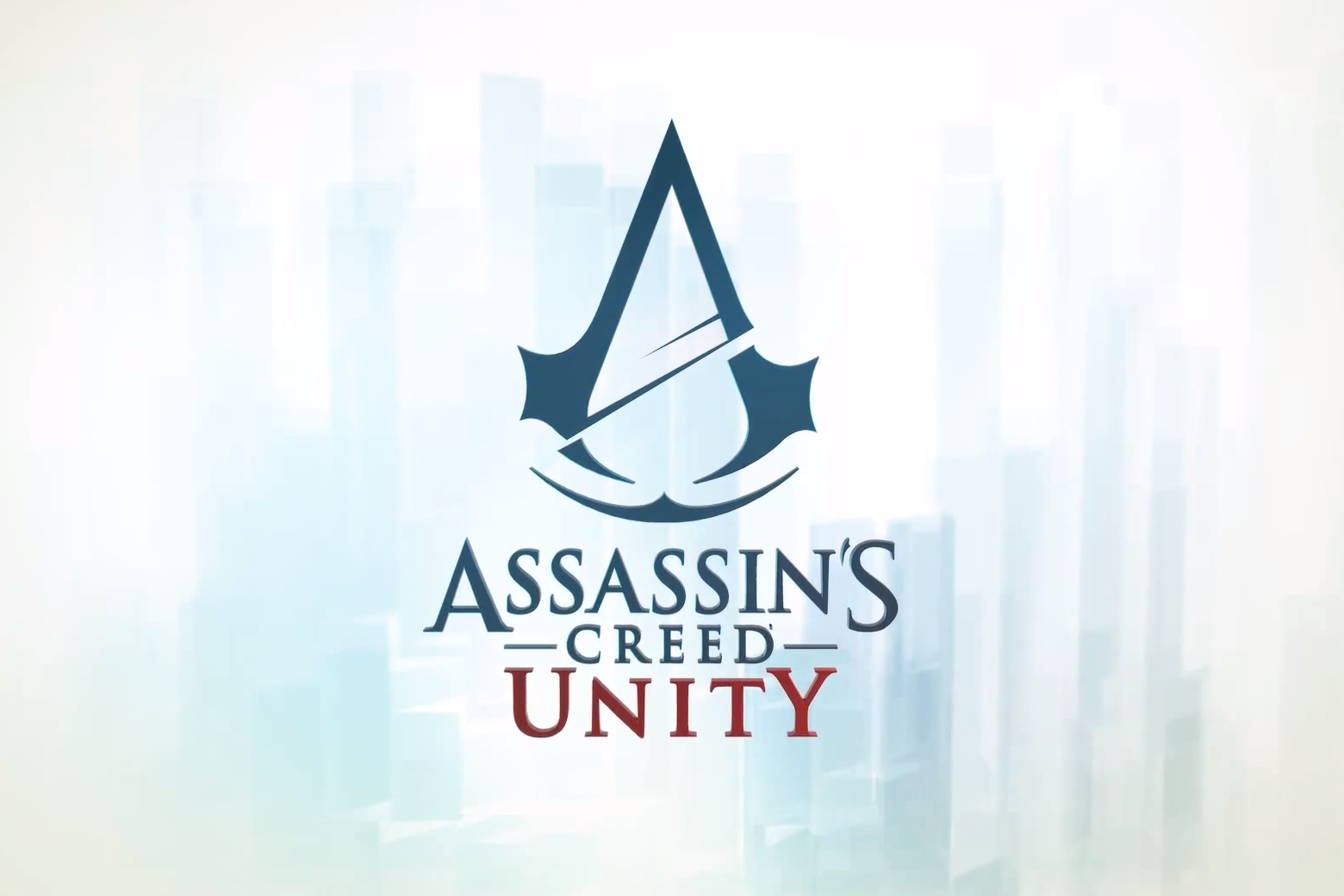 Why Assassin’s Creed: Unity is Skipping Wii U, According to Ubisoft

Whilst we’ve known for some time that the latest entry in the Assassin’s Creed series is skipping the Wii U, Ubisoft have provided more detail as to why this is the case for Assassin’s Creed: Unity.

Creative director Alex Amancio basically sums up the situation by saying that the Wii U is not powerful enough to handle the full game, and that Ubisoft did not want to compromise.

It couldn’t, it really couldn’t. I mean this is why from the beginning, this was going to be a new-gen-only title, because the crowds aren’t aesthetic, they actually have impact. If we did anything to hinder that or to reduce that it would have a detrimental impact, it wouldn’t be the same experience.

I don’t think that would be fair to fans, to sell the same game but with different levels of experience. Even the seamless nature of the series and the scale of the game right, we couldn’t do that. We never load Paris. It wouldn’t be possible, in our minds we’d be cheating fans by providing a lesser version of the same game.

If we assume that this is a genuine concern for the integrity of the game for fans, maybe we can look past the Wii U’s snub. But how, then, can we explain the lack of Assassin’s Creed Rogue on the Wii U? Coming out this November for PS3 and XB360, this game serves as a direct sequel to Assassin’s Creed IV and could presumably be ported to the Wii U quite easily.

Are you upset by the lack of further Assassin’s Creed games for your Wii U? Let us know your thoughts below.