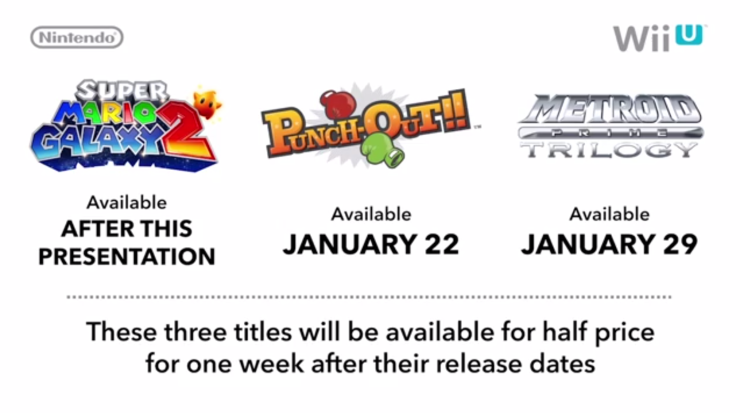 Wii Games to be Introduced to Wii U eShop

Games that used the Wii Classic Controller will be compatible with the Wii U, so don’t worry about not having the right hardware to enjoy these games.