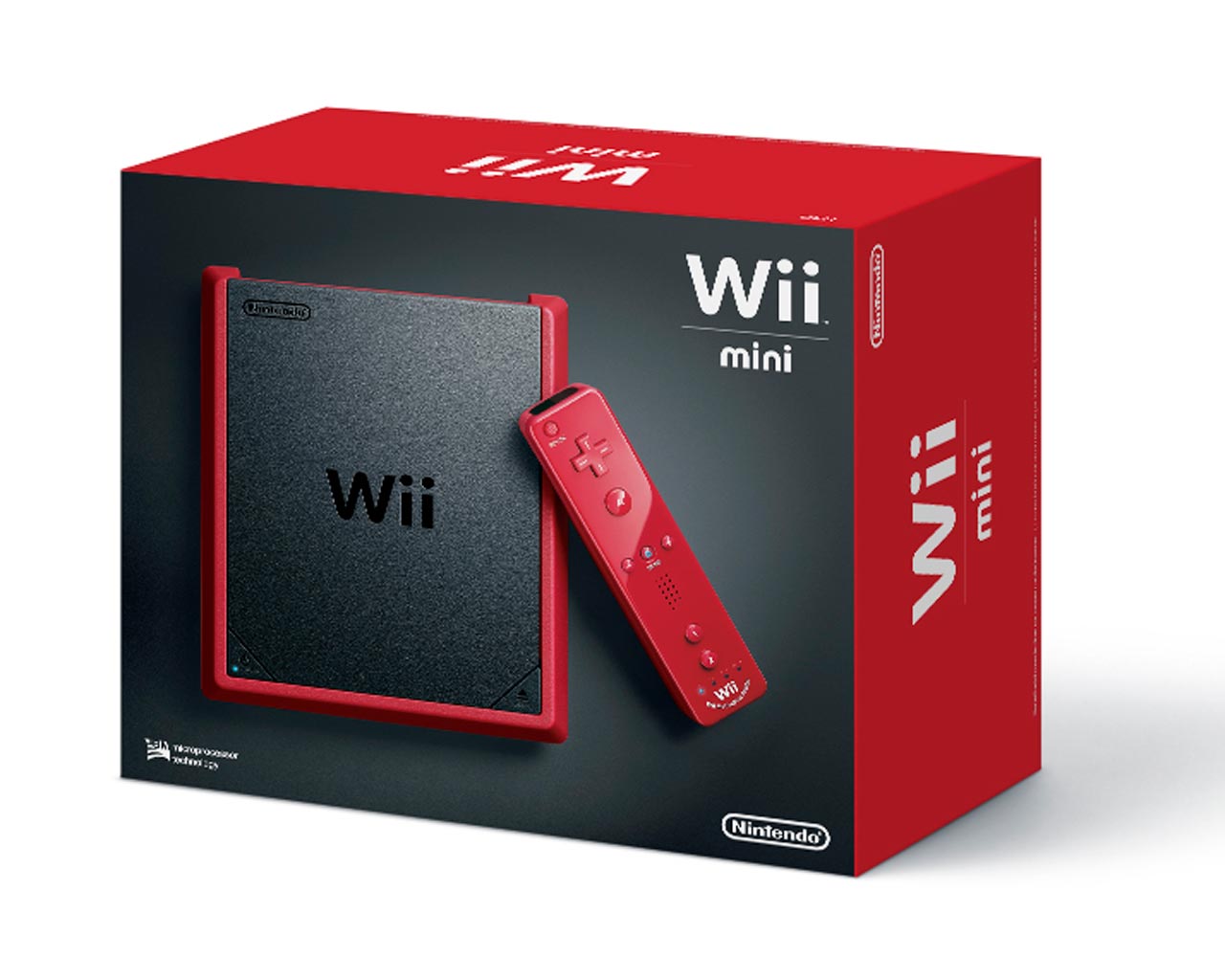 Nintendo has announced they will be bringing the Wii mini to North America this Holiday season. The Wii mini will come bundled with Mario Kart and release this month at a retail price of $99. 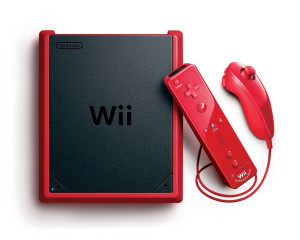 REDMOND, Wash.–(BUSINESS WIRE)– The Wii console was a cultural phenomenon when it was released to the world in 2006. To continue this legacy and share the fun with as many people as possible, Nintendo is launching the Wii mini console in the U.S. at a suggested retail price of only $99.99. That is a tremendous value for families and people who have yet to join one of the most iconic and talked-about pop-culture trends of the last decade. Wii mini is a smaller, redesigned version of Wii that plays the entire library of more than 1,300 Wii games. The compact system is matte black with a red border, and comes with the Mario Kart Wii game, a red Wii Remote Plus controller and a red Nunchuk controller. While availability will differ somewhat according to location, shoppers can expect to see Wii mini in stores by the middle of November.

“Wii mini offers the same fun experience as Wii, which has been enjoyed by millions of people around the world,” said Scott Moffitt, Nintendo of America’s executive vice president of Sales & Marketing. “And it comes packaged with Mario Kart Wii, a multiplayer Mario racing game that is one of the best-selling Wii games. At such a great price, it is an extraordinary value for shoppers this holiday season.”

Wii is the best-selling system of this generation with more than 100 million units sold globally. Wii mini is for those who don’t own a Wii console and want to enjoy a ton of great Wii games on a stylish system at an affordable price. It is also for families who want an additional console in another room, allowing siblings and friends to play while the rest of the family enjoys other entertainment and games on the main living room TV screen. While Wii mini is not compatible with the Internet and will not allow online functionality when playing games, select multiplayer games can still be played locally with friends and families, which is the ideal way to enjoy such entertaining games like Super Smash Bros. Brawl and Mario Kart Wii.

As a companion to the Wii mini system, a large collection of Nintendo Selects Wii games is available at a suggested retail price of only $19.99 each. These games include modern classics like Super Mario Galaxy, The Legend of Zelda: Twilight Princess and Super Paper Mario. In addition, three newly discounted Wii games – Super Mario Galaxy 2,New Super Mario Bros. Wii and Wii Sports Resort – are also available at a suggested retail price of $29.99 each. With an existing, extensive library of classic games available at such low prices, Wii mini demonstrates the value and variety Nintendo is offering this holiday season.

Remember that Wii features parental controls that let adults manage the content their children can access. For more information about this and other features, visithttp://www.nintendo.com/wii.