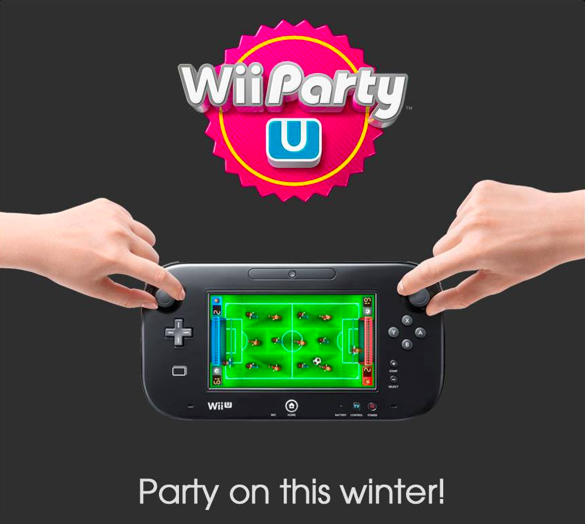 Nintendo announced Wii U Party during their Nintendo Direct this morning. The sequel to Wii Party is slated for an October 2013 release. The game trailer shown featured four player mini game competitions, even ones where players rode animals around a track. Another featured four players using one wii u game pad. The game will feature 80 new mini games and promises to utilize the unique controls of the Wii U.