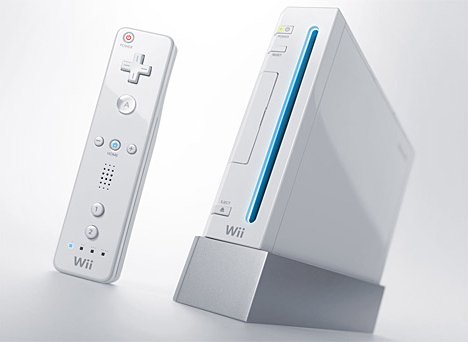 Wii sales below 6,500 units in Japan post Wii U reveal

I expect we will see a similar decline in other places in the world as well.