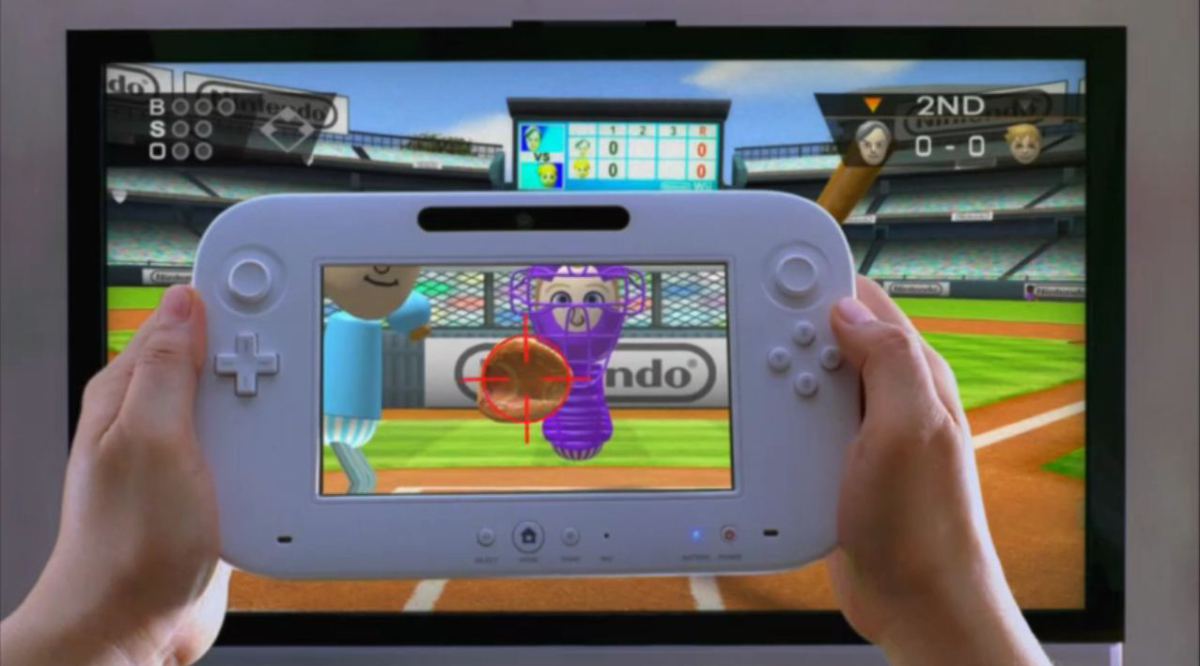 Nintendo has revealed that Wii Sports Club Baseball and Boxing are both coming to the Wii U eShop in Japan on June 26 to round out the five-game roster of the series.

The packaged retail version of the compilation will launch July 17 in Japan, featuring all five sports, including tennis, golf and bowling.

Players downloading Wii Sports Club for the first time will get a free trial pass that lets them play any available sports for a 24-hour period. Games can then be played for a 24-hour period for 200 yen each, or purchased for unlimited play as a 1,000-yen two-pack.

There’s no word on when these final two virtual sports titles will be released in North America or Europe, and no retail version has been announced yet, so stay tuned for further information.

In the meantime, let us know your thoughts on this release in the comments section below. 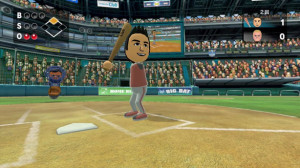