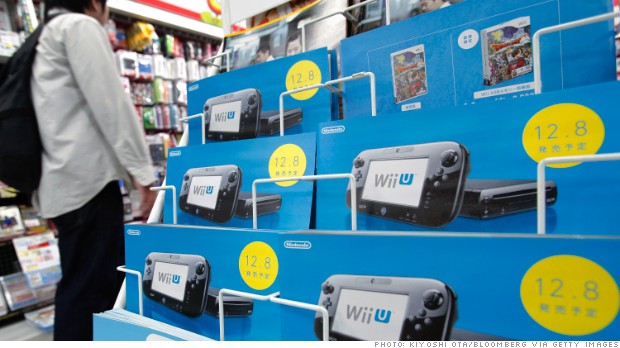 Wii U close to outselling Xbox 360 in Japan

Go Nintendo has reported on a small victory for the Wii U, at least in Japan.

It seems that according to Famitsu numbers, the Wii U’s install base in Japan has now surpassed the Xbox 360.

Going by Media-Create’s analysis, the Wii U still has a few thousand units to go.

Either way, the Wii U will have outsold the Xbox 360 install base in Japan in a couple months.