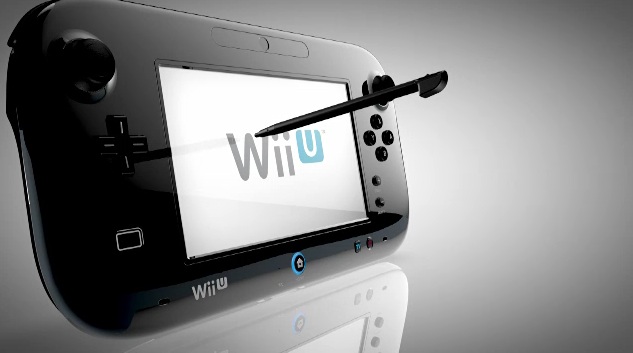 For those who have been following the Wii U for a long time, you might remember back in 2012 when Reggie Fils-Aime spoke about GamePads being sold separately. Now, after three long years, the GamePad is finally being sold on its own.

On stage at E3 2012, Reggie introduced us to the features of the Wii U GamePad. “I’m happy to announce, just like the original Nintendo Entertainment System, the Wii U hardware will support two separate GamePads,” Fils-Aime told the audience. “Look for dual GamePad experiences in the future.”

Even though there have not been any games that support two controllers so far – and none are currently being made – you can now buy that second controller, in Japan at least. Previously, you could only buy a GamePad by purchasing a new Wii U system. Now you can buy the controller separately for 12,800 Yen, roughly US $104 or £70.

What do you think of this news? Would you buy a second GamePad if it was available in the West? Tell us in the comments below.