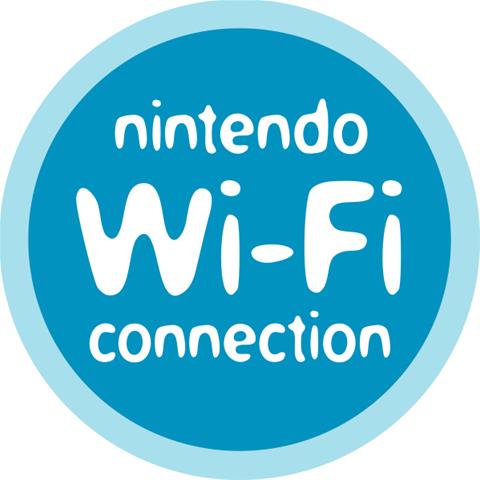 “I think that in a similar way that we waited until HD technology was almost ubiquitous before we went in there with an HD console, it’s similar with the penetration of wi-fi,”

“I think now almost every home has wi-fi or broadband. It’s a universal truth that everybody is connected online and that wasn’t the case when the Wii came out five years ago.

“If you look at 3DS and the online of that you’ll get an understanding of where we’re going with Wii U and we’re taking that even further.

“We can’t talk about the details yet as Mr Iwata will announce those slightly later. But with the online of 3DS it’s obviously a massive leap on from where we were with DSi and DSi XL. It’s smooth, robust, it doesn’t drop in and out.

“The friend code system has also been refined. It still exists but in the same way that you’d need to pair up with friends on PSN or Xbox live. Now it’s much closer to that kind of online gaming experience than what it was before.

“We always try and strike a balance. Because we do have more younger consumers than any other hardware manufacturer or games brand we need to protect them while also making it as accessible as possible for the more active and hardcore consumers to go online.

“With Wii U I think that we’ve already hinted that we’re looking at getting people in that know and understand online gaming as it’s something that perhaps we’ve struggled with in the past.”

I am curious to see how Nintendo handles the online functions for the Wii U. I am sure I speak for all of us in wishing for the death of friend codes.