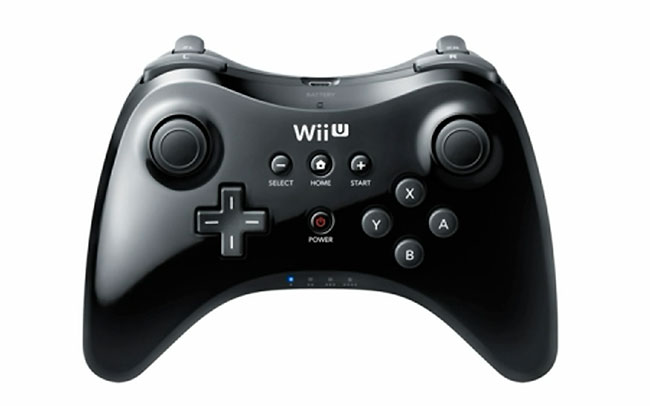 Wii U Pro controller to cost $50 – GamePad not sold separately

Just a quick post while I am travelling. Nintendo has announced that the Wii U Pro controller will cost $50.

Also Reggie announced that the Wii U GamePad will not be sold separately in North America at launch.  Reggie was quoted as saying “We have deliberately not announced the availability of the GamePad as a separate, standalone accessory here in the United States.  The reason for that is simple – there are no games in the launch window that take advantage of a second GamePad.”