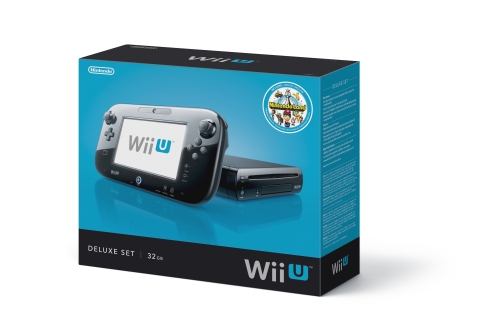 Here is what Nintendo’s president Reggie had to say about the Wii U launch.

“Wii U is essentially sold out of retail and we are doing our best to continually replenish stock. Retailers are also doing their best to get the product to store shelves. But as soon as product hits retail, they’re selling out immediately.”

“Wii was a unique phenomenon. You couldn’t walk into a retailer and buy a Wii until spring of 2009. We’ve certainly learned many lessons from that and we are replenishing retailers more quickly this time around. We are looking to have as much product into retail as possible. It’s driven by consumer response.”