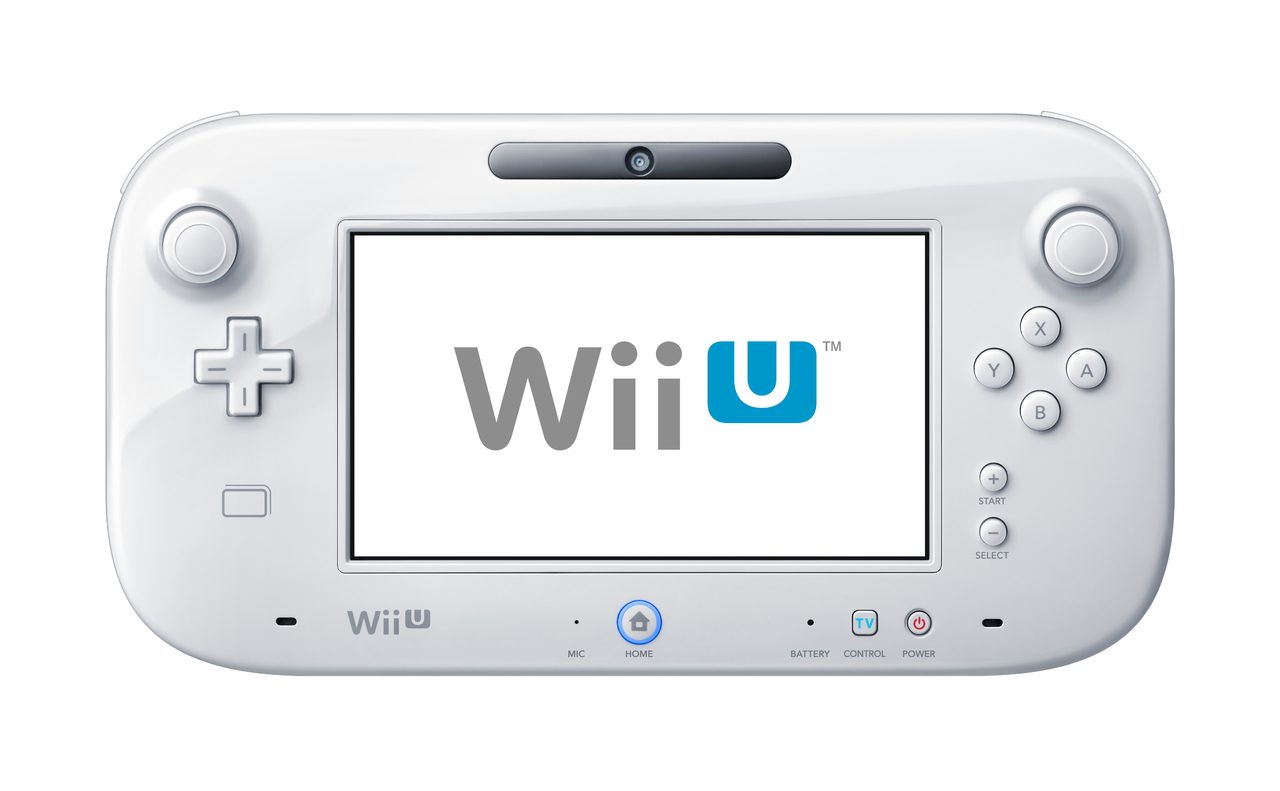 Updated with comments from Mr. Iwata.

Also, one of the major benefits of the GamePad is that we can easily play video games without using the TV, and this has been well received. Unfortunately, however, after starting up Wii U, there is a wait of over 20 seconds before we can select a video game title, and hence it is not an ideal situation for users now.

To solve this problem, a quick start menu for the GamePad will become a reality after a future system update planned for early summer.

This new function is currently under development, and although we cannot show a demo with a real machine, we have made a video to show you what the function can do, so please take a look.

The quick start menu enables you to load one of the software titles you have recently played without being routed to the console menu. From the start, the GamePad has been equipped with a “TV Button,” which is used to start the TV Remote functionality. The GamePad can complete this function without starting up the Wii U console, and so you can turn on the TV almost instantaneously by pushing the TV Button. The quick start menu uses the same mechanism as the TV Button.

We think that this function will make you feel that the time to start up a Wii U software title is cut by more than 50 percent, and that it will also lead to more Wii U users understanding the appealing nature of the GamePad.