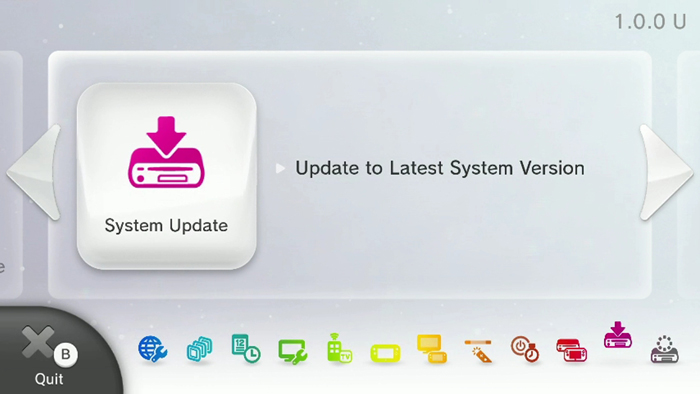 Wii U system updated for the first time in 18 months

Wii U system updated for the first time in 18 months

The humble Wii U has just received it’s first system update in over 18 months.

The update takes the Wii U system to version 5.5.2U. The last time the Wii U received an update of this kind was way back on January 11, 2016.

Version 5.5.2 is a minor update, mostly about system stability. Here’s the official word on what the update brings:

Don’t forget that you’ll need to update your system to the latest version in order to access the eShop.

Have you updated your Wii U yet? Let us know if you notice any improvements, or any other changes with the update.