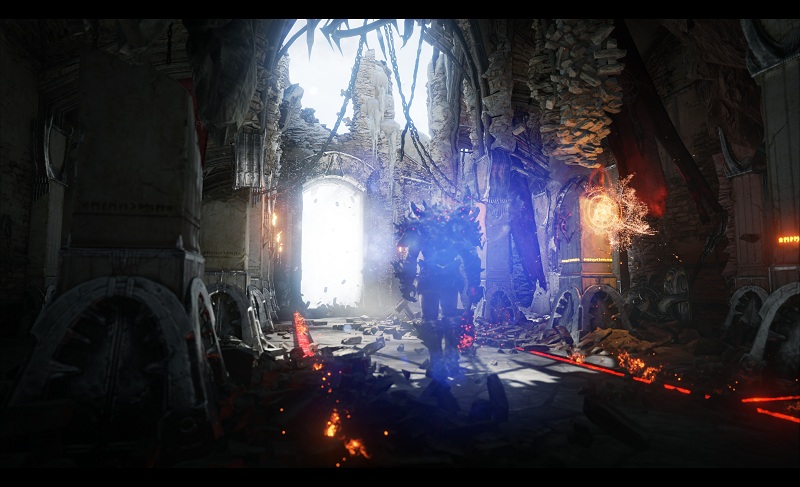 Editorial: Why Wii U could get Unreal Engine 4

*Editor’s Note: This article is a response to the Kotaku interview with Epic’s Mark Rein about the Wii U and Unreal Engine 4

There are Wii U rumors galore in the aftermath of GDC. During a Q&A session with Mark Rein, co-founder of Epic Games, Rein seemed to announce that the Unreal 4 engine would not be coming to the Wii U. 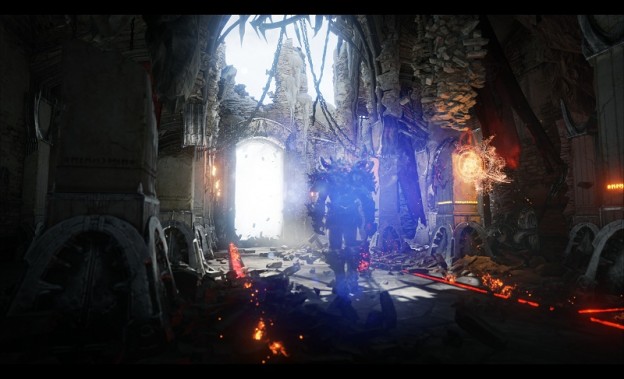 That looked like confirmation enough that the Wii U wouldn’t be getting Unreal Engine 4 support anytime soon. Now Mark Rein has backtracked on the comment he made at GDC. In an interview with Engadget, Rein said, “You heard the stupid gaffe yesterday about the Wii U. If someone wants to take Unreal Engine 4 and ship a game on Wii U, they can! If they wanna ship an Unreal Engine 4 game on Xbox 360, they could make it happen.” This quote makes a lot more sense, considering previous statements saying that Unreal Engine 4 is incredibly scalable, even allowing for mobile support.

What does this mean for Wii U gamers? It means that games created in Unreal Engine 4 will be able to be ported to the Wii U without having the entire visual graphics re-done, which is what game developers would have had to do if Unreal Engine 4 wasn’t available on the Wii U. This would have prevented some developers from bringing their games to the Wii U, which could further cut down on Wii U third party support. Luckily, this is not the case. But even if 3rd party support did dwindle for the Wii U, I don’t think it would be as catastrophic as others believe it to be. 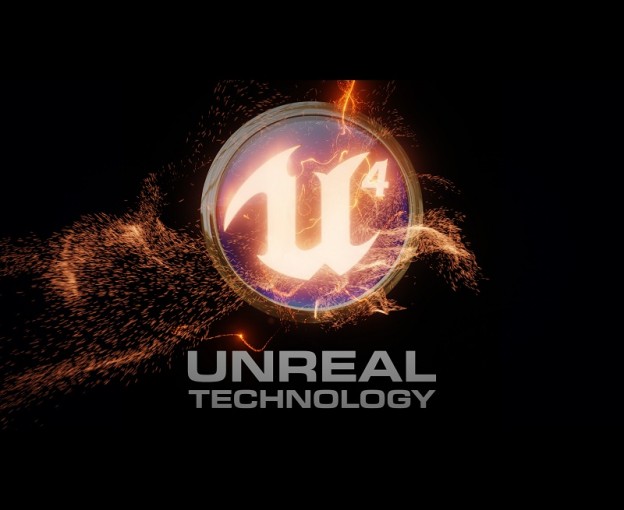 It’s a good thing that the Wii U will be able to support Unreal Engine 4 games, but it is not that big of a deal. Nintendo lives and dies by its first party games and as long as Nintendo can continue to create instant classics, their position as the “fun and friendly” console will remain secure.