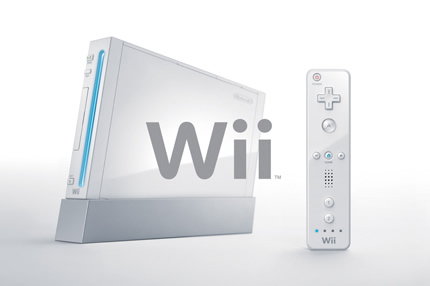 Gonintendo is reporting on a response that a reader got when he asked Nintendo about the DVD-enabled Wii system and when it would be available. Here’s the dish from Nintendo rep:

“…launch details, like where (regions or countries) it will sell, release date, or price (although it will be more expensive than the original version) are currently unavailable and won’t be revealed until sometime in the latter half of 2007. It will not be available as an add-on attachment.”

I, personally, could care less about a DVD-enabled Wii. I have DVD players up to my eyeballs in my house and I don’t really need my Wii to be able to play them. Besides, aren’t DVD players in video game systems because the gaming system lacks good games/gameplay. Think about it, when was the last time you turned on your Wii and said: “Hmmm, there sure isn’t much to do, I think I’ll put in a DVD.” Not likely. Anyways, hit the jump for more info if you’re interested.