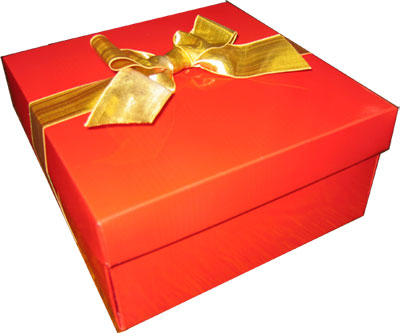 Iwata was recently interviewed about all things Nintendo.  One of the tidbits he said was that the Wii would not be dropping its price anytime soon (makes sense because they’re still selling like hotcakes).  The other interesting tidbit was the revelation of a Virtual Console Gift Service.  Not many details were given except for this little quote:

Nintendo also unveiled a function Friday that allows users to send each other games over the Internet using the Wii’s shopping channel.

With a few clicks, a user will be able to select a game to send as a gift to another user online, Iwata said. When the recipient accepts, the Wii automatically launches the shopping channel and begins the download.

“We think this will be a breakthrough in encouraging customers to spread news of fun games word of mouth,” Iwata said. “We also hope to spur more users to connect their Wiis to the Internet,” he said.