Wiimote not being used to Full Potential? 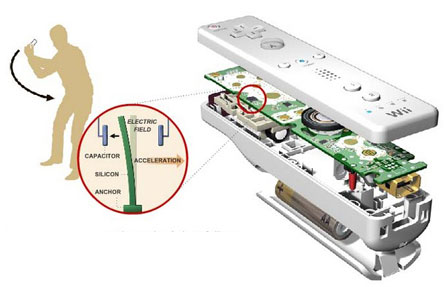 A recent developer interview with Ignition Entertainment gave way to some interesting information. Ed Bradley says the Wiimote is capable of much more than people suspect. Even though motions being used in games are simplistic in nature, he says the Wiimote can deliver far more complex motion sensing. Here’s an excerpt from the interview:

At the end of the day developers want players to have fun rather than impose clever mathematics on them, so if it turns out to be fun only using a simple subset of the controller’s gizmos then why worry about how ‘proper’ it is?

This comes as no surprise to me since developers haven’t had much time with the controller to fully tap the potential. However, it’s only a matter of time till developers create more immersive games with the Wiimote.