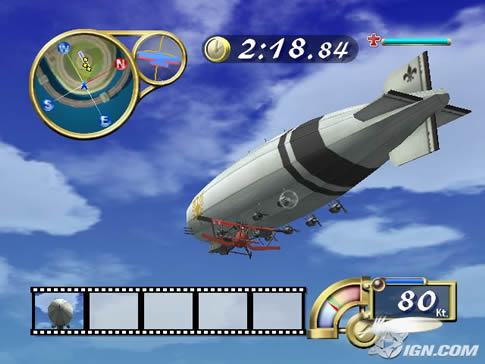 Wing Island Coming to the US

Konami is bringing Wing Island to the US. Originally published by Hudson, the title will be published by Konami when it is brought to the States this SPRING. Here are some details:

Wing Island utilizes the Wii remote for added accuracy and enhanced immersion. Players simply tilt and turn the remote to send planes veering in every direction.

The game looks simple and fun. We’ll see how it turns out when more details are released.