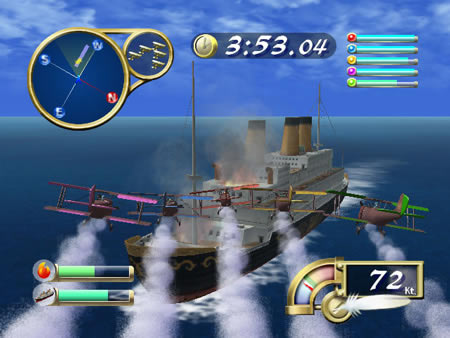 We’ve been seeing this a lot recently.  Wii games are being moved up rather than being delayed!  Wing Island and Kororinpa: Marble Mania are the latest to get the treatment.  Both of these will be releasing March 20, 2007 for only $39.99 a piece!

There are A LOT of games coming out on the 20th of this month.