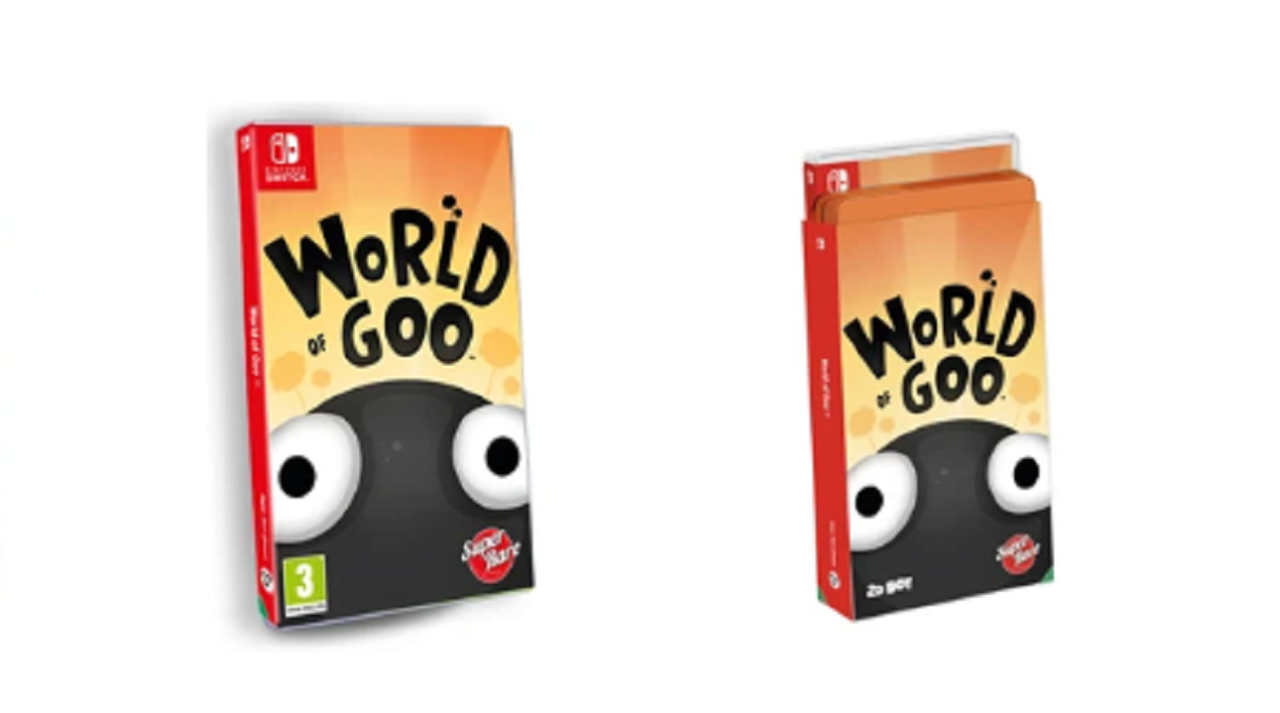 Pure Nintendo was reporting on World of Goo since the site’s infancy – even before PNM magazine was a thing. In fact, we enjoyed it so much we named it one of our Top 20 WiiWare Games in issue #37. Now, Nintendo Switch owners will have the opportunity to add the classic to their physical collections.

For those that missed our RT, World of Goo is being released by the folks at Super Rare Games

World of Goo is getting a boxed edition next Thursday, exclusively from https://t.co/nEP10uF9p3

Its amazing for us to announce that one of the most successful indie games of all time is getting a physical console release!

Did you have fond memories playing this game on WiiWare? If you’re interested in adding this one to your physical library, be sure to head over to Super Rare Games website. They’re even offering a Steelbook version.