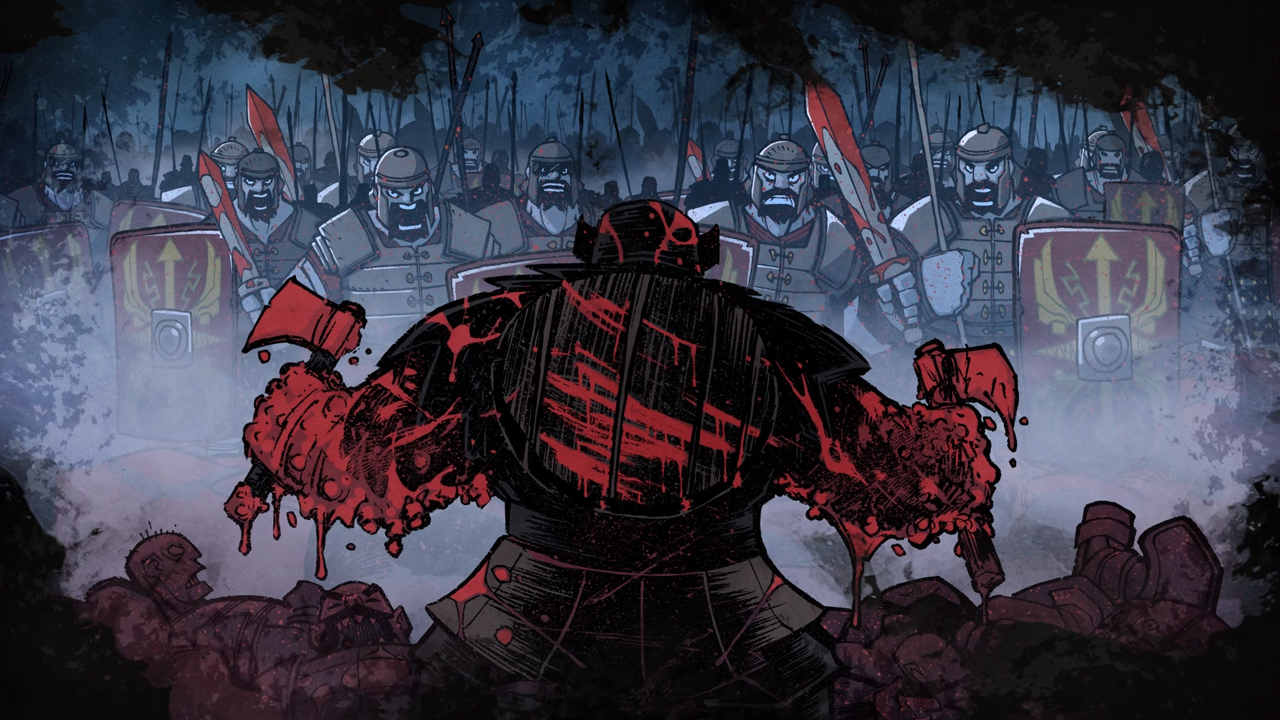 Cartoon ultra-violence in games is great fun, but it’s just not educational. Wulverblade on Nintendo Switch looks to fix this problem.

This 2D side-scrolling beat ’em up harkens back to Golden Axe and Turtles in Time, but underneath the bloody surface there’s an even bloodier story. In Wulverblade, you play as a warrior from one of the northern tribes of Britannia, fighting off a Roman invasion in 120 AD. With every hack, slash, and combo you pull off, you discover engrossing ancient British history.

Playing as one of three stoic northern tribesmen, you venture south hacking down traitorous Brits and the Roman horde. Picking up Wulverblade for the first time will feel very familiar to anyone who’s ever played a 2D beat ‘em up. Familiarity is usually good when diving into a genre that typically isn’t big on making too many waves. You’ve played one beat ’em up, you’ve played them all. Still, there’s plenty of nuance here that helps set Wulverblade apart from games in its bloated genre.

Progressing through the levels unlocks new ways of killing foes. In the beginning, your heroes will slice and dice the incoming enemy, cartoon blood spraying at near-Tarantino levels. Before you know it, you’ll be commanding wild wolves to tear apart your foes limb from limb.

I want to totally highlight the limb part. Many enemies leave behind body parts after they’ve been slain. Arms, legs, and even heads can be picked up and thrown at new enemies. Pretty grizzly, but this is pre-Geneva convention history we’re talking about. Plenty of other background items can be interacted with, from barrels containing items to random weapons.

The battle system is easy to master, but its execution is not as polished as it could be for people like me who seriously suck at video games. Combos rack up points, as do stylized death moves (i.e. stomping on an enemy’s skull as he lies unconscious). There’s never a time when enemies slow down enough to pull one of these sick moves off without another enemy sliding by to take advantage of your murderous showboating. I stopped counting the times I accidentally initiated one such combo only to have an enemy shave off my energy bar. Someone a little more quick on the Joy-Con may be able to take advantage of this mechanic, but noobs like me will need far more practice.

Still, it can’t be stressed how much detail Wulverblade is caked with. When you compare it to other 2D beat ‘em ups, it has something many of them lack: substance. Unlocking real-world history with every new level gives a great opportunity for teens and their parents to co-op Wulverblade together. You know, for some extremely bloody book learnin’.

If Golden Axe and Hardcore History had a baby, it would look very much like Wulverblade. Despite the simplistic and occasionally cumbersome gaming mechanics, it will scratch any itch you have to play beat-em-ups. Stunning visuals and intense historical detail make this indie title a welcome gem. 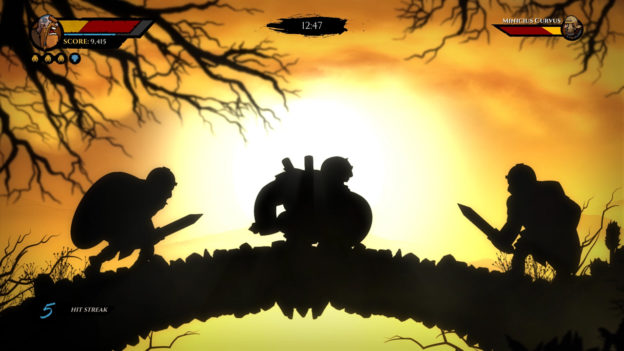 If Golden Axe and Hardcore History had a baby, it would look very much like Wulverblade. Despite the simplistic and occasionally cumbersome gaming mechanics, it will scratch any itch you have to play beat-em-ups.