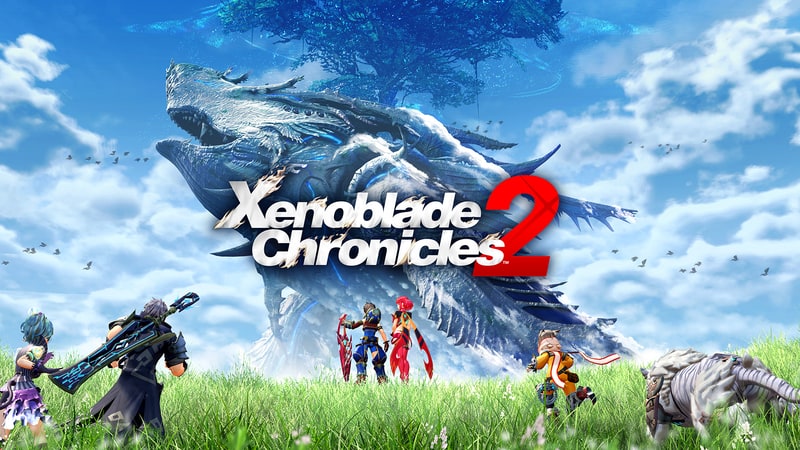 Nintendo has announced a special Nintendo Direct to air next week. The video stream will focus squarely on upcoming JRPG, Xenoblade Chronicles 2 for the Nintendo Switch.

Xenoblade Chronicles 2 is the sequel to the 2010 Wii title, which received critical acclaim at the time. The sequel aims to up the ante on the Switch, promising a more hardcore RPG experience for fans.

The timely event comes less than a month out from the worldwide launch of Xenoblade Chronicles 2, which is due for release in just a few short weeks on 1 December. We expect Nintendo to provide more information about the nature of the open-world RPG, including its complex battle controls.

You can watch the event live on Nintendo’s official site, Nintendo’s YouTube channel, or Facebook. We’ll be sure to post all the Xenoblade Chronicles 2 news from the direct once it’s aired.