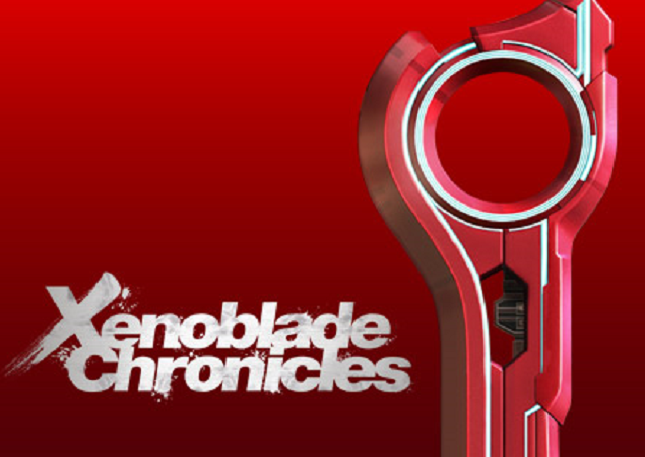 Xenoblade Chronicles 3D to come with bonus soundtrack in Japan

The New Nintendo 3DS version of Xenoblade Chronicles was announced last August during a Nintendo Direct. With an April release date looming closer, fans of the JRPG might be wondering what treats are in store when pre-ordering the game.

Whilst there’s no news on the Western front as yet, a bonus has been announced for Japan in the form of a soundtrack compilation, comprising twelve songs from the game.

Interestingly, a similar promotion came with the original Wii version in Japan, and apparently this CD was also available through Club Nintendo in Europe at some point. Soundtracks seems to be making a popular mark on the gaming culture lately, so we’ll let you know if anything like this is likely to make its way to the West anytime soon.

Xenoblade Chronicles will be released exclusively on the New Nintendo 3DS in Japan this April. The game is due for a US and European in the same month.

In the meantime, how do you feel about gaming music compilations? Let us know if you’d relish the chance to own a copy of the Xenoblade Chronicles soundtrack.