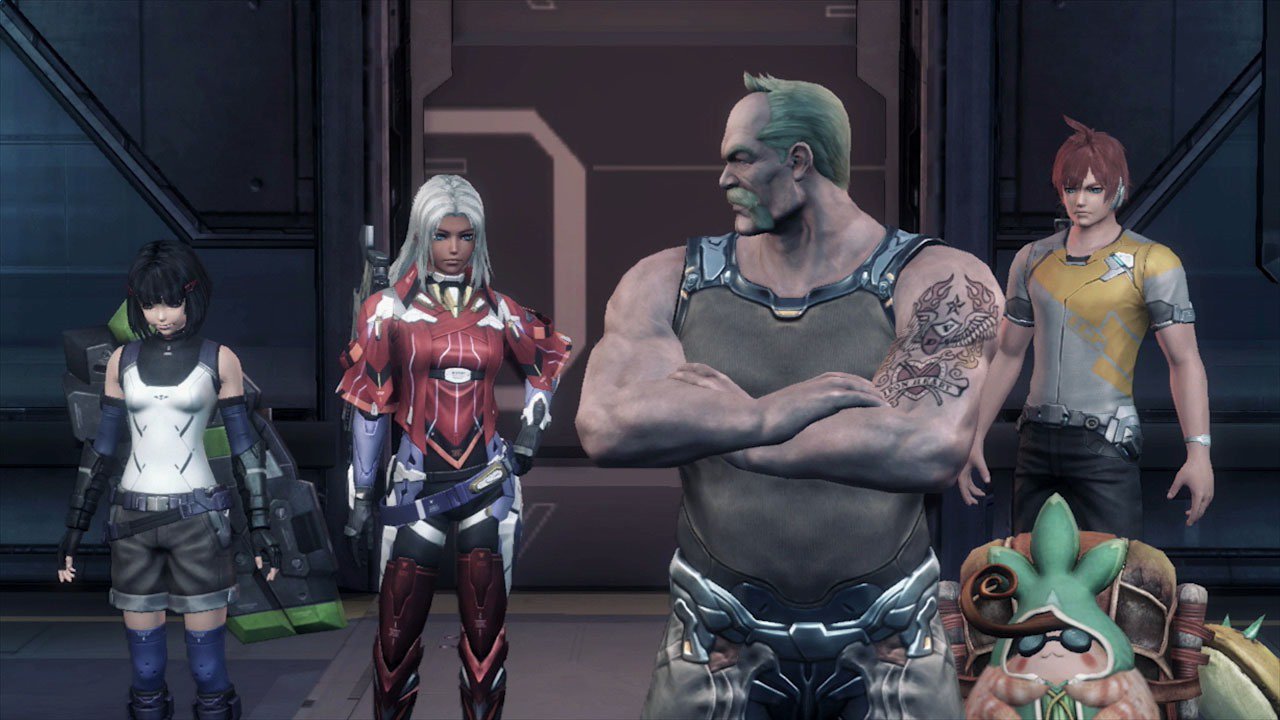 If the Nopon annoyed you in Xenoblade Chronicles, then do I have bad news for you: The Nopon are back to annoy you in even greater lengths.  This time, those furry soccer balls could be the reason you lose your entire save file!

As those of you who have read my review on Monolith Soft’s Xenoblade Chronicles X know, I ran across an issue during a certain affinity quest, named BFF’s, in which I could no longer progress through the game, which resulted in me losing 40 hours of progress.  I have since beaten the game, and gone back to replay that mission.  As it turns out, I did encounter a scenario in which the BFF’s affinity quest did not properly progress, and there was nothing I could do.  Since this issue occurs pretty deep into the game, I thought I would save everyone some trouble, and let you know what you need to do to avoid this grim fate.

The issue occurs when deal with the Dorian Caravan in Oblivia before solving the issue with the Dodonga Caravan in Noctilum.  If you do the mission in this order, the objective to find Tatsu’s mother will not activate and you will be trapped in that affinity quest.

Here is what you need to do in order to progress through the mission without issue.

It’s that simple.  As a failsafe, I also suggest saving right before beginning the mission, and then never save at any point during the mission.  Remember, while you are in an affinity quest, you cannot accept any other affinity or story quests until the mission is complete.  It could be quite a slog for some of you, especially if you haven’t been exploring Oblivia.  Of course, you could skip the mission altogether, but that might not sit well with the completionists out there.  Have fun!