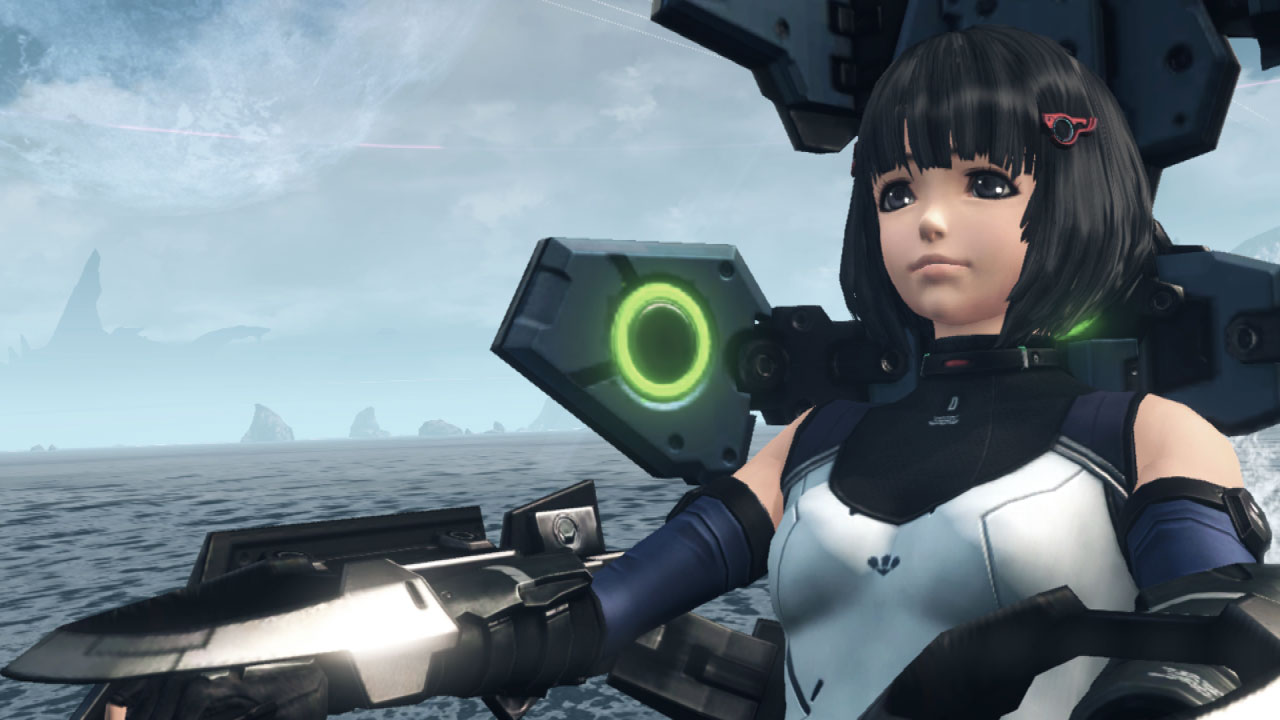 As it turns out, over 300 hours of gameplay is not enough to satisfy Monolith Soft.  The company as recently announced on their website that Xenoblade Chronicles X will have post-launch DLC released on May 8th.  Japan can expect four DLC bundles for 500 yen each.  Each of these bundles include a new character, Arts, skell (doll) materials and blueprints, and specific quests correlating to that character.

Note: All of these character names have not been localized as of yet. I should also point out that the English text is courtesy of Google Translate. 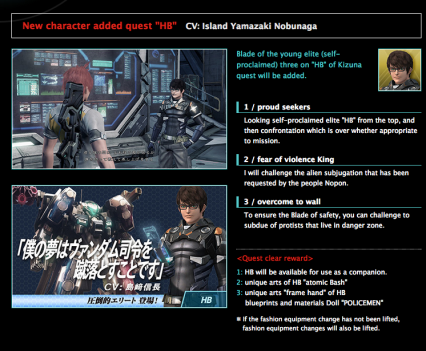 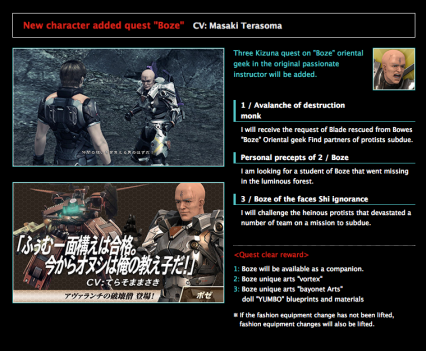 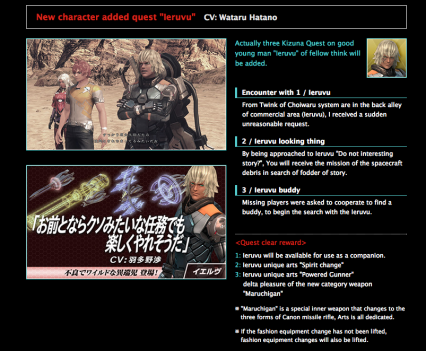 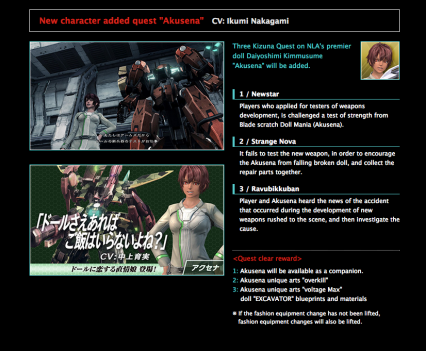 Additionally, Monolith Soft will release quest packs that will help players gather materials, money, Union Points, class experience, or Miranium, depending on which pack you choose.  Each of these quest packs have six quests, depending on your inner (character) level in the game; every ten levels, starting from level 1, will unlock a new quest.  These packs will be released at the price of 300 yen each. 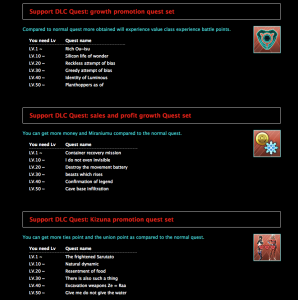 If you want to sink your teeth into everything Monolith Soft has to offer, you can purchase the entire pack (that’s the four character packs, and three quest packs) for 2000 yen.

Currently, there is no word on whether North America and Europe will see these DLC packs, and we will keep you updated.