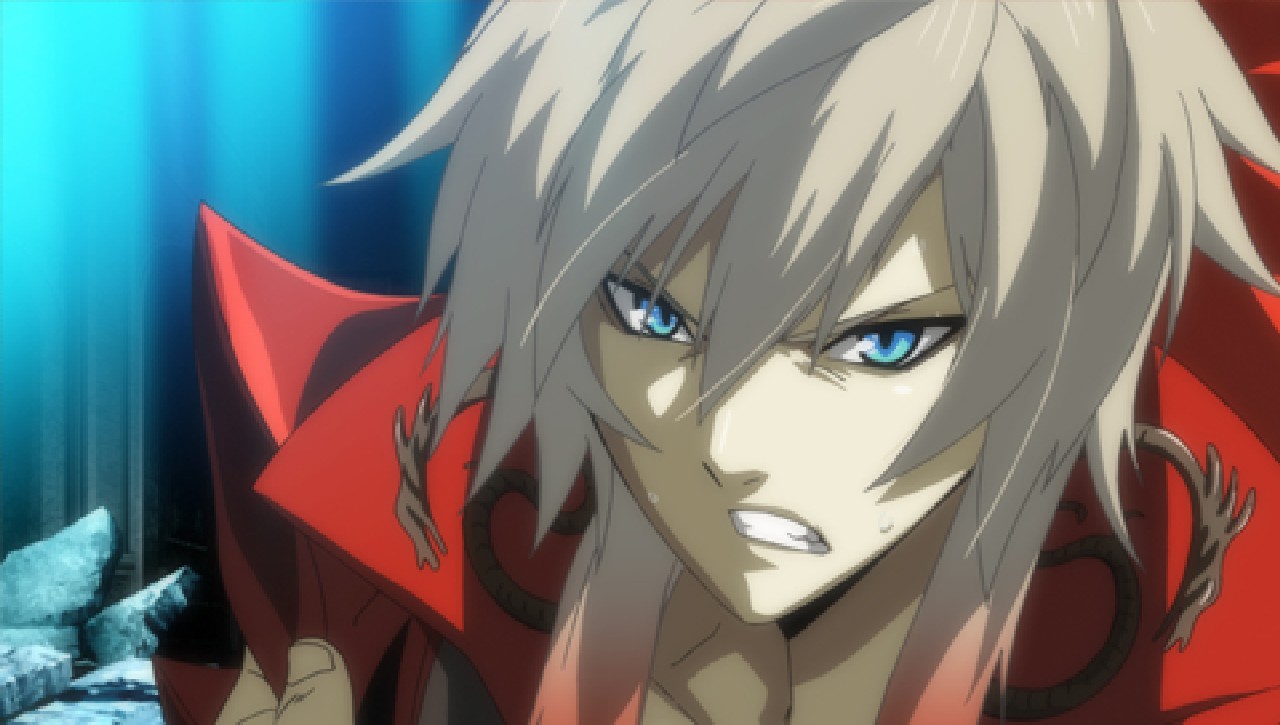 Torrance, Calif., (December 14th, 2012) – – XSEED Games, an independent-minded publisher, is pleased to announce today that the dungeon-crawling RPG title, Unchained Blades, will be released in North America on January 3rd, 2012 for the Nintendo 3DS™ hand-held system as a digital download title on the Nintendo eShop at a price of $29.99.

Released in Japan as UnchainBlades ReXX and developed by FuRyu, Unchained Blades is a role-playing game that utilizes a first-person perspective and is set in a monster-filled world. The game was directed by Toshio Akashi of the Lunar series, while the game’s story was penned by Grandia series veteran Takashi Hino.

Unchained Blades follows the story of the vengeful Dragon Emperor named Fang. After being stripped of his powers by the goddess Clunea, Fang embarks on a journey for revenge, hoping to regain his true form. Along the way, Fang is joined on his quest by a cowardly golem prince, a shy medusa priestess, a young phoenix clan maiden, and many other mythical beings seeking to meet with the goddess.

Boasting a veritable who’s who of famous Japanese artists, Unchained Blades represents a collaboration between some of the best talent in the industry. The main character Fang was designed by Pako, most famous for his work on the Shining Force series, while other characters were fashioned by artists such as Toshiyuki Kubooka (Lunar), Shinichiro Otsuka (Summon Night), and Kazushi Hagiwara (Bastard!!), to name a few.

In Unchained Blades, players journey through the game with a party of up to four characters, moving through dungeons in a first-person perspective and engaging in turn-based combat along the way. The game features a unique “Unchain” system, which enables players to try and convince monsters to follow them and help them on their quest. If an enemy monster is successfully “Unchained,” that monster will then join the player’s party and help them in the future by blocking attacks or supplying players with special offensive abilities. Each character in the player’s four person party can hold up to four “unchained” creatures, ensuring plenty of combat variety. The game has also been completely redubbed with new English voice-overs and boasts over 60 hours of gameplay.

Developed by FuRyu and published by XSEED Games in North America, Unchained Blades will release as a digital download on the Nintendo 3DS on January 3rd, 2013.