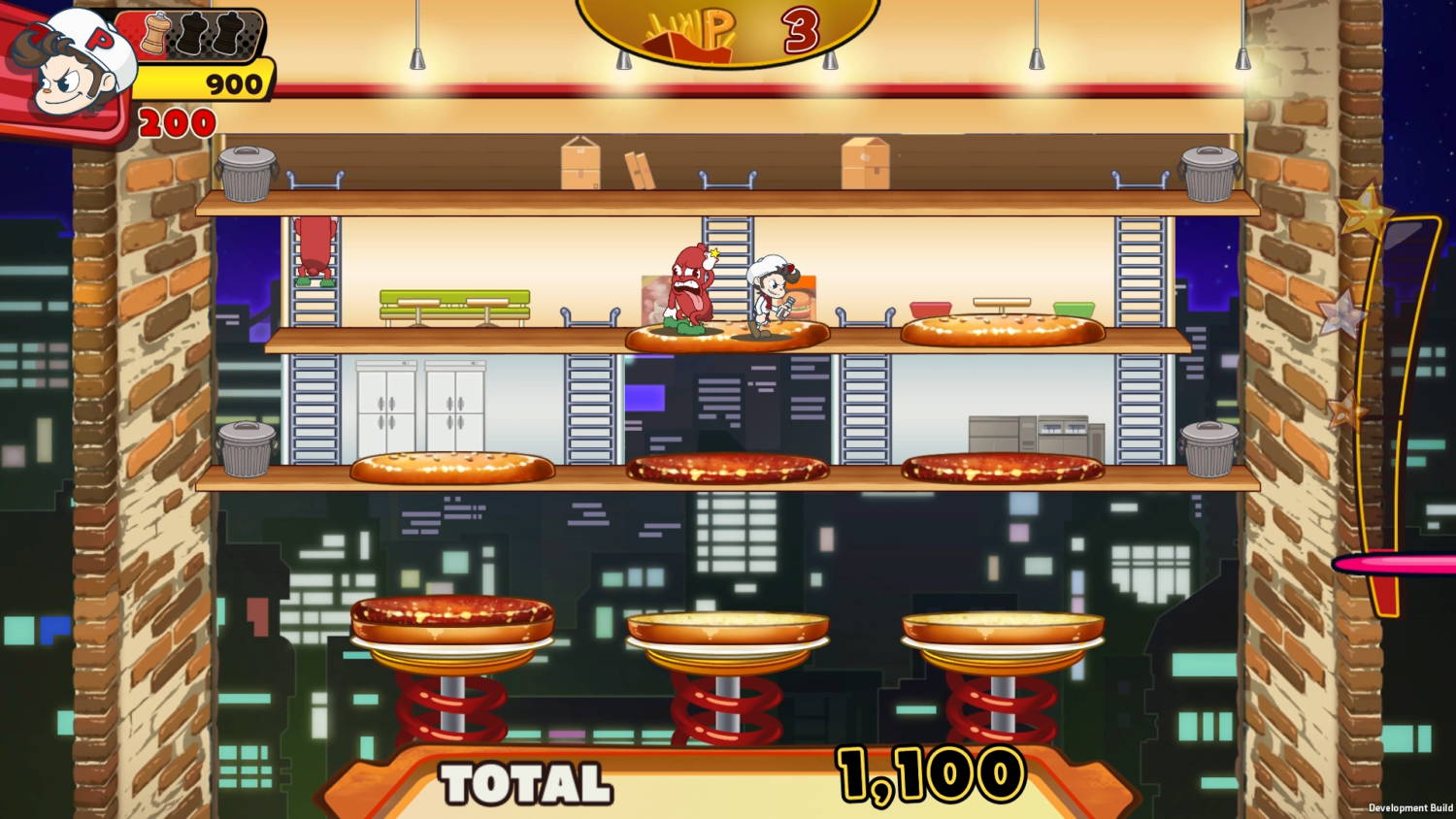 Those attending E3 at the Los Angeles Convention Center in L.A. next week will definitely want to stop by booth #4700 in the West Hall. There, XSEED Games—the publishing brand of Marvelous USA, Inc.—will have a diverse lineup of titles to check out including three newly announced games for Nintendo Switch.

Let’s get right to it, shall we? This year, Switch gamers will get:

Sakuna: Of Rice and Ruin – this winter

This enthralling title from Edelweiss, the two-man team behind acclaimed indie darling Astebreed (2014 in NA and EU), Sakuna: Of Rice and Ruin combines side-scrolling action with deep crafting and farming simulation. Players take on the role of Sakuna, a spoiled harvest goddess banished to a dangerous island with a group of outcast humans. As she explores the beautiful, forbidding environments of the island, she will also find a home in a mountain village, proving herself worthy of her title by harvesting rice and bettering the lives of humans. In addition to being a fresh take on Japanese mythology and a love letter to action games, Sakuna: Of Rice and Ruin is an ode to rice and an engrossing simulation of the craft behind the agriculture.

Put on your nostalgia goggles for this single-player RPG about a theme park where guests can explore dungeons, beat up baddies, and become legendary heroes—while the player assists from the sidelines as a tour guide! Released in Japan as WORK x WORK, this tale of princes and pixels is told by over 20 quirky characters, including overzealous knights, an irascible otter, and… *checks notes* man-eating broccoli? When the Dark Lord’s monsters are also your coworkers, it’s hard to draw the line between work and play! Directed by Takahiro Yamane (Fantasy Life), written by Nobuyuki Inoue (Legend of Mana), set in a colorful 2D world created by Nobuhiro Imagawa (MOTHER 3, Legend of Mana), and jam-packed with Tsukasa Masuko’s (Shin Megami Tensei) whimsical tunes, this adventure is one that cannot be forgotten!

Chef Peter Pepper and the Food Foes return to serve up a fresh look and tons of new gameplay in this tasty reimagining of Data East’s 1982 arcade classic! After firing up the grill for some action, new modes and items will have modern chefs thinking outside of the bun to solve bite-sized puzzles like crumbling floors, oil spills, and freezing ladders, all while evading edible enemies both old and new. Local multiplayer lets 2-4 friends cooperate as cooks or compete as cuisine across 100+ stages that will keep the fun from getting stale long past Mr. Hot Dog’s expiration date. Now, let’s get cooking!

These new titles are in addition to the games XSEED has already announced for Switch: Rune Factory 4 Special (a fantasy farming adventure fully remastered in HD) and SENRAN KAGURA Peach Ball (pinball…of sorts).

XSEED also has one more “mystery title” announcement planned, but we’re not sure if that will be Switch-related.

Pure Nintendo will be spending time with XSEED at E3 2019, so check back with us next week for show floor coverage of these games and plenty more.