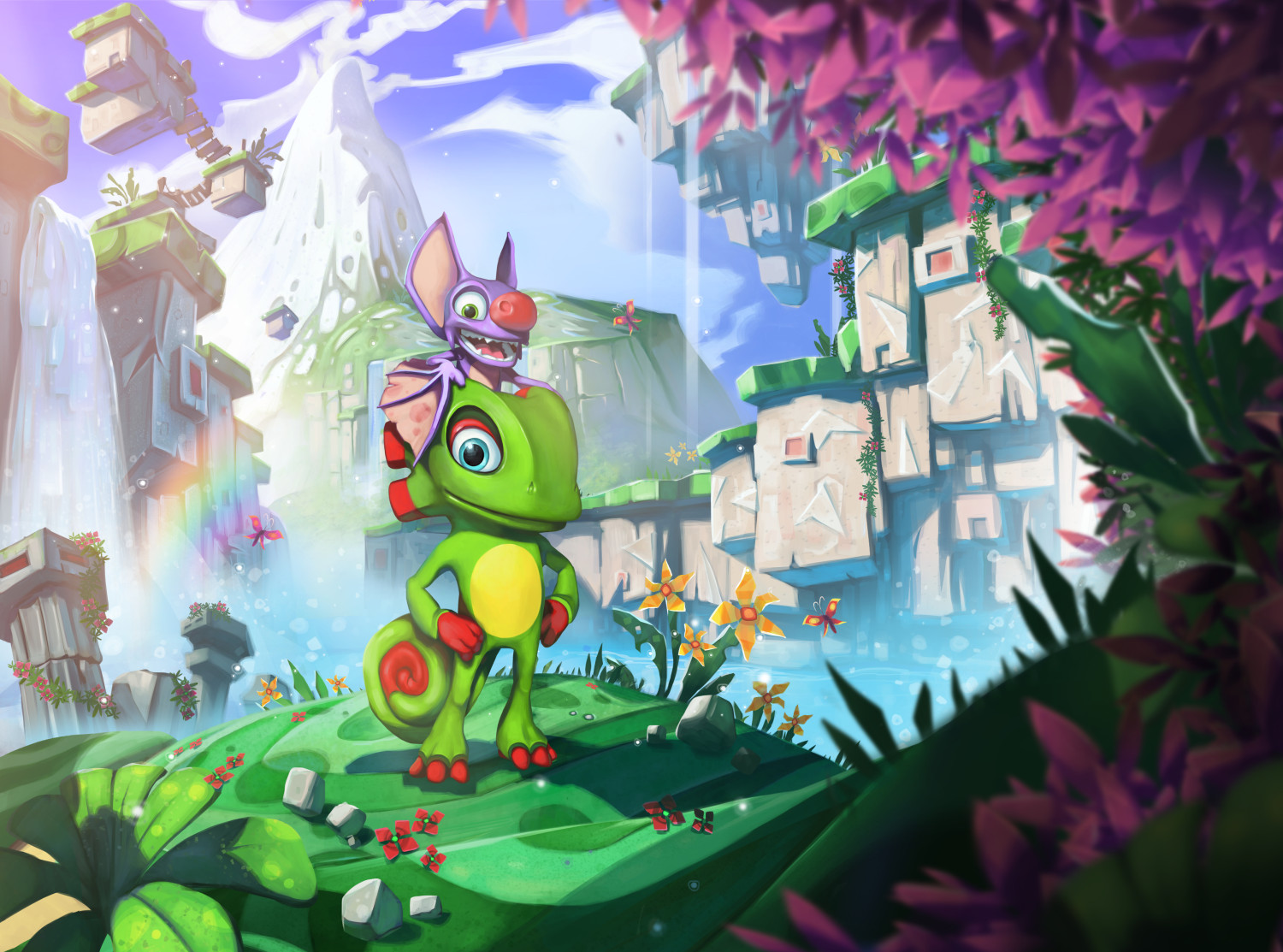 The trailer, which is specifically tailored for the Switch version, highlights the portability afforded by Nintendo’s new hybrid console. It also shows off some of the characters and visuals of the game, along with a look at the multiplayer mode.

Playtonic Games comprises some of the original Rare team, who were responsible for the likes of Donkey Kong Country on the SNES and Banjo-Kazooie on the Nintendo 64. Yooka-Laylee will certainly remind fans of the latter, with its two-character gameplay reminiscent of the antics of Banjo and Kazooie.

Yooka-Laylee will be released for the Nintendo Switch sometime in 2017. Will you be playing this on your TV or on the go? Check out the trailer below to see Yooka-Laylee in action.