From wool to paper and cardboard, Yoshi is back in a crafty adventure due for launch in early 2019 on Nintendo Switch, with the latest footage of the game being unravelled during the latest Nintendo Direct. 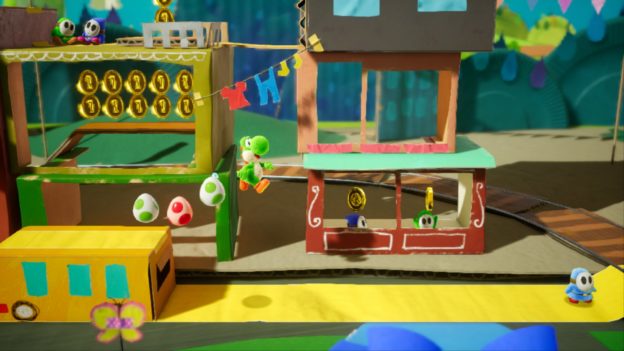 Yoshi is ready for action in the follow up to the well-received Wii U entry, Woolly World. It promises to be an adorable concoction of discovering collectibles, exploring every nook and cranny of the crafted stages at different camera angles, and platforming your way to the finish as you flutter jump and hurl eggs at enemies in true Yoshi style. 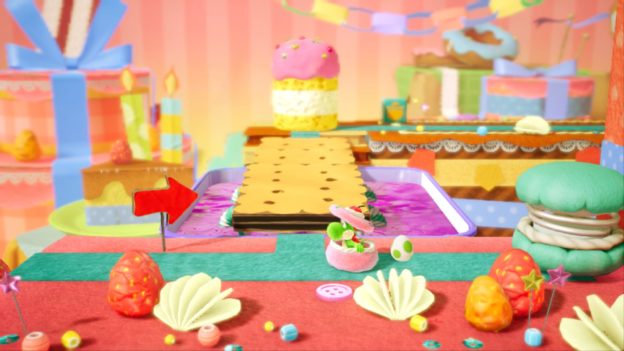 New impressive mechanics were showcased including being able to turn a level upside down, change the viewpoint of the level, or the ability to play the course from back to front. Yoshi’s Crafted World waited along time to be titled since it was first announced at E3 2017, but the wait isn’t far off now for the egg-happy dinosaur to make a return.