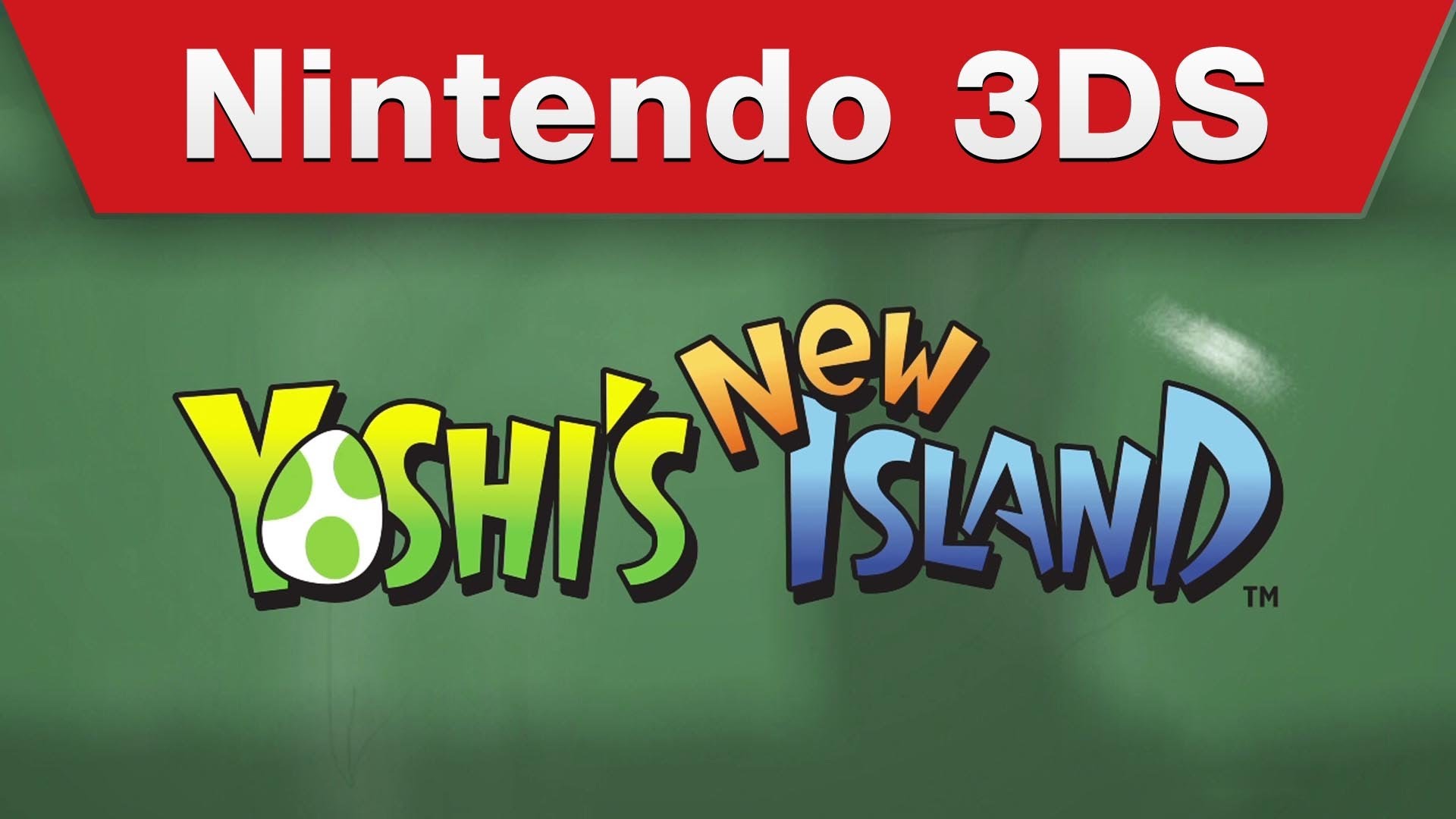 Blurb from the press release below.

Nintendo has great Nintendo 3DS games planned for early 2014 to keep the momentum going. Yoshi’s New Island launches March 14 in stores and in the Nintendo eShop. The game is being produced by Takashi Tezuka, the creative director of the original Yoshi’s Island for Super NES. Yoshi reunites with Baby Mario in a gorgeous landscape to help him to safety. Flutter jumps, ground pounds and egg throws all return, along with some new actions that use the unique features of Nintendo 3DS.