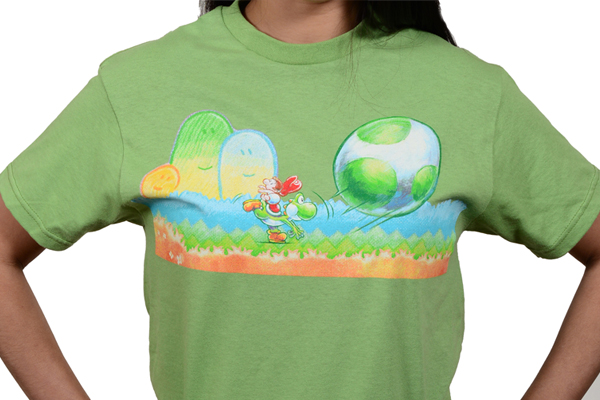 With the recent release of Yoshi’s New Island on the 3DS, what better way to further support our favourite green dinosaur than by donning a t-shirt featuring the beautiful pastel-style artwork of his most recent outing?

Well you’re in luck! At least, if you’re in the US and with 800 coins to spare. Because Club Nintendo now has such a shirt available for purchase.

It’s a nice little reward for those hard-earned coins though. As you can tell from the above image, Yoshi’s shirt is green and short-sleeved. It’s made from 100% pure cotton and comes in small or large sizes.

Check it out on the Club Nintendo site, and let us know if you’re one of the lucky members to order one before supplies run out. 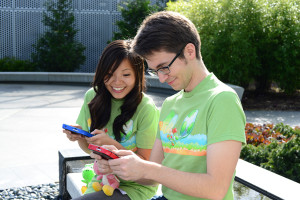