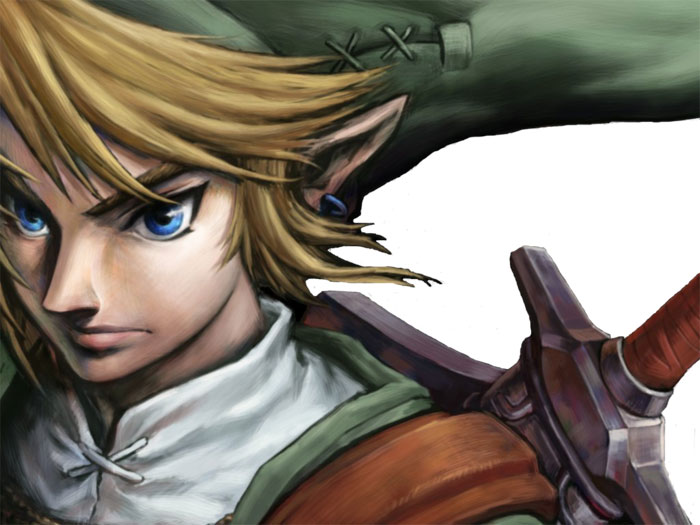 Zelda Williams to do “Something Extra Special” at E3

Zelda Williams, daughter of famed comedian Robin Williams and named after Princess Zelda, will be making an appearance at the upcoming E3 convention in LA next month – apparently to do “something extra special”.

Zelda tweeted the announcement to her followers today, shortly followed by another tweet suggesting that “I’m going to guarantee you, it’s not what you think”.

Zelda and her father were previously involved with Nintendo during the promotion of Wii title Skyward Sword, and also featured as part of the 25th anniversary celebrations of the franchise.

So what could Zelda be hinting at with her tweets? It’s worth noting that her favorite Zelda game is reportedly Majora’s Mask – and there have been many rumors circulating recently that this title is next in line for a remake, like the 3DS version of Ocarina of Time or the Wii U’s Wind Waker.

Who's going to E3? I'll be doing something extra special there. More details soon!

I'm going to guarantee you, it's not what you think… RT @SteveMightSay GEEZ I WONDER WHAT IT IS