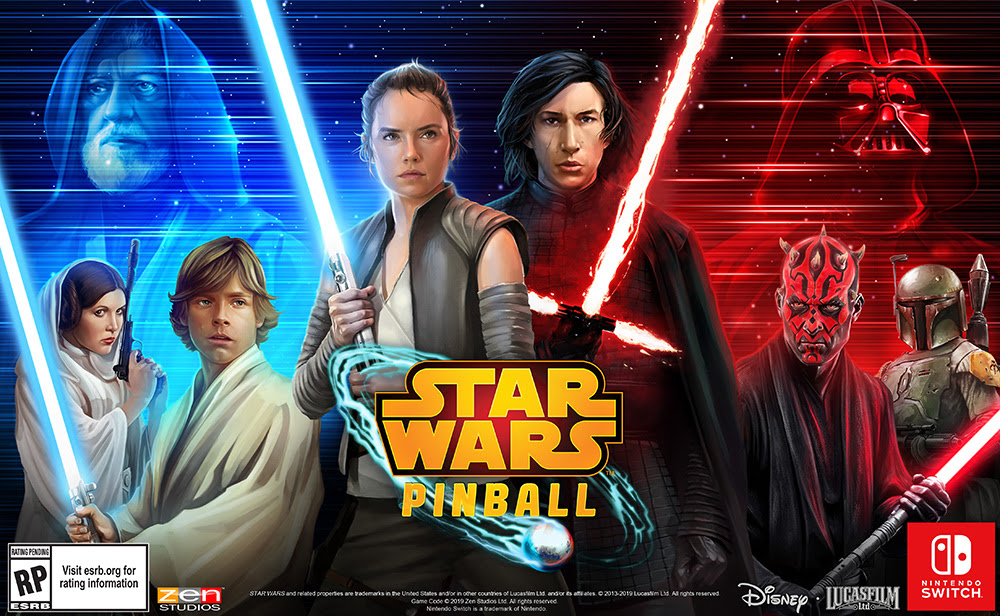 May the outlanes be with you. Always.

Save for perhaps the local bowling alley or truck-stop, it’s hard to find good, well-kept pinball machines these days. That’s why we turn to the fine folks at Zen Studios for announcements such as the release of Star Wars Pinball, a collection of 19 Star Wars-themed tables on Nintendo Switch.

When it’s Star Wars, after all, there’s a lot to cover. This collection includes tables inspired by movies, TV shows, specific characters and more: 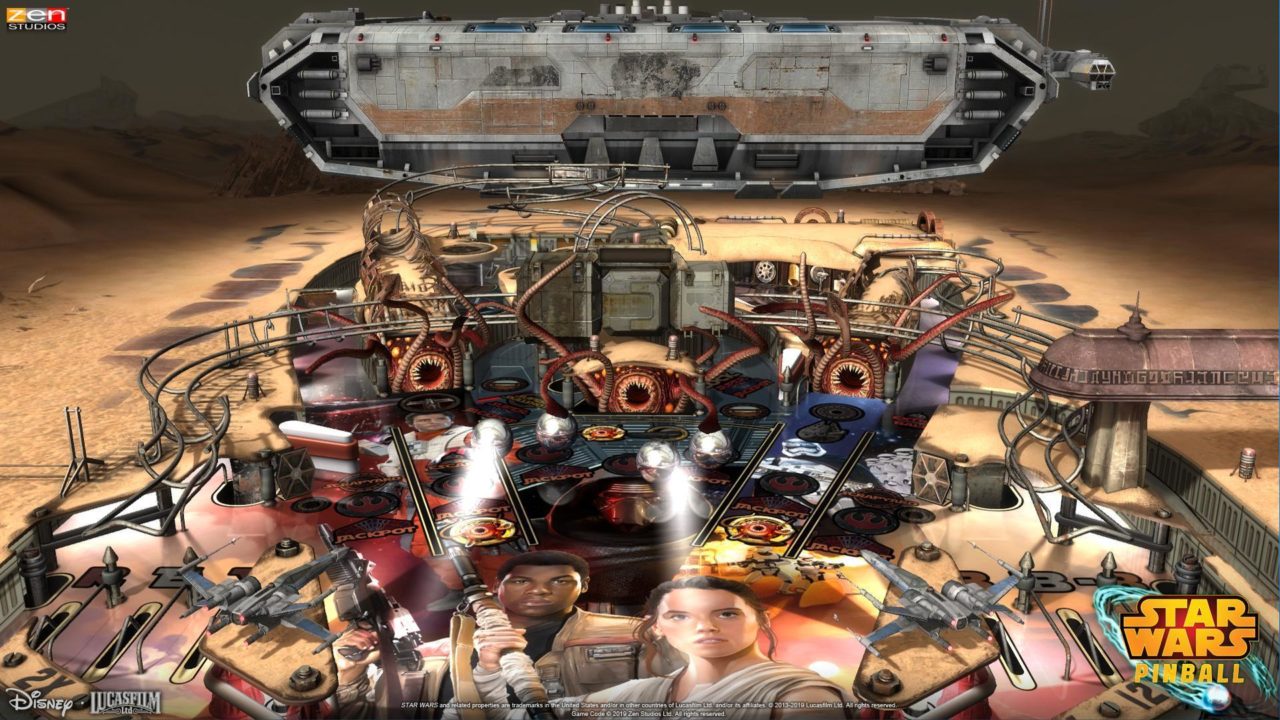 I’d personally like to see a table based on Mark Hammill’s appearance on Pigs In Space, but that’s asking a little much. Instead, with Star Wars Pinball you’ll get…

… new and exciting gameplay modes exclusive to the system – take up arms in a community-wide Galactic Struggle, contributing points to the light or dark side as you play through all our tables; level through 50 Career Ranks in a new Career Mode; and unlock special Force Power bonuses to maximize your true potential in the Nintendo Switch collection.

Star Wars Pinball takes full advantage of the unique Nintendo Switch hardware features such as HD Rumble and vertical screen orientation. Play the game at home or on the go – the Nintendo Switch provides the ultimate pinball experience wherever you are!

Star Wars Pinball is available digitally and physically through the Nintendo eShop for $29.99. For more information, visit StarWarsPinball.com.