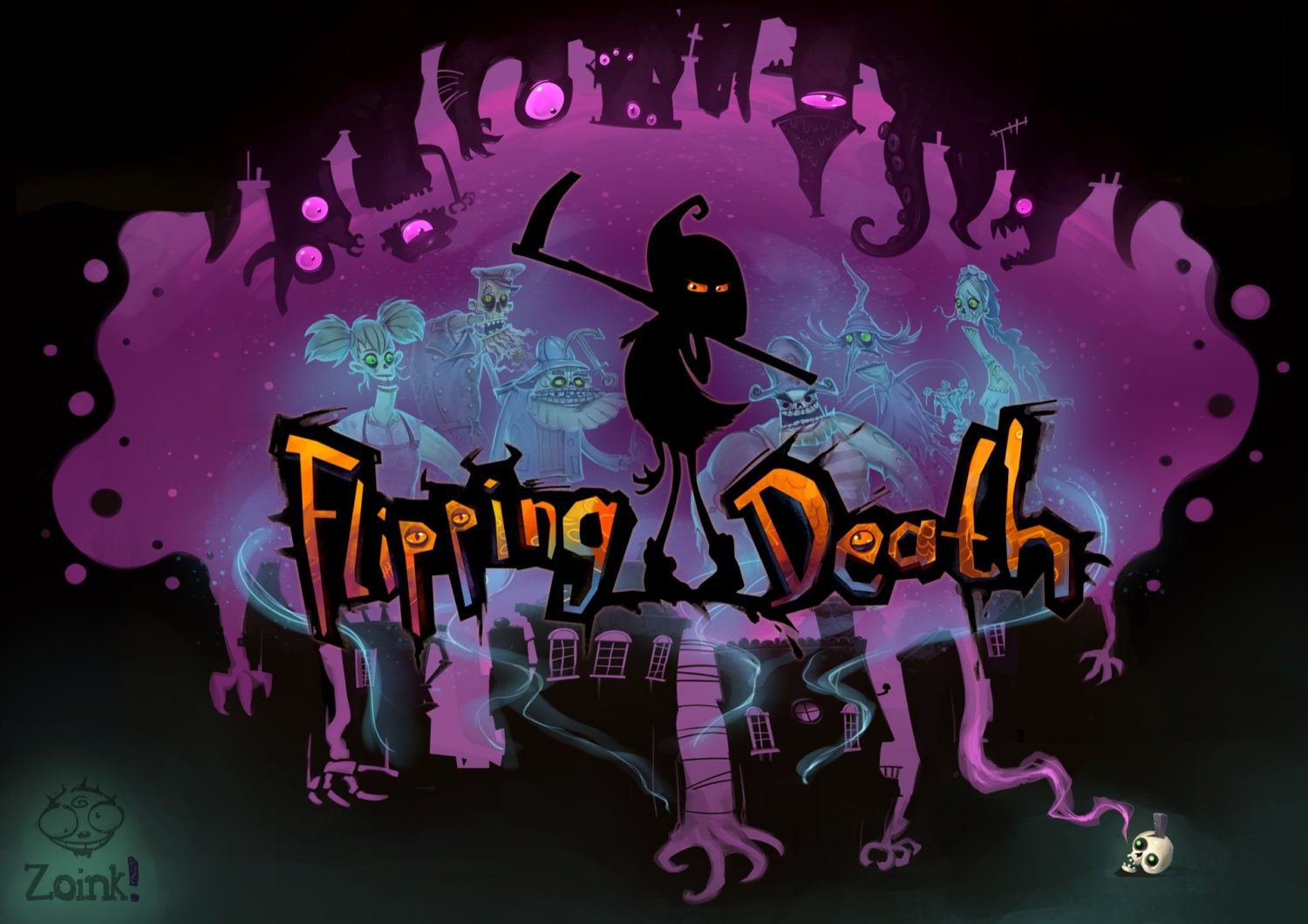 Welcome to Flatwood Peaks, a small whimsical town with a problem – Death is on vacation. Help the ghosts with their curious problems while also solving the mystery surrounding your own demise in this new puzzling adventure from Zoink Games.

– Unique mix of adventure and platforming set in a twisted, rich and colorful world

– Flip the entire world with the press of a single button!

– Possess the living and use them to solve puzzles

– Spiritual successor to our well-received game Stick it To The Man!