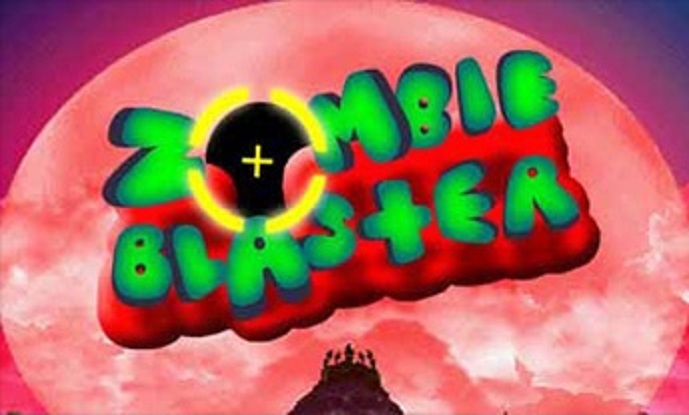 Enjoy Gaming shared the following information with Pure Nintendo (and Nintendo Life) earlier today, when asked about the disappearance of DSiWare game Zombie Blaster from the 3DS eShop …

“It was removed due to an error in the ESRB rating embedded in the code. ESRB re rated the game as Teen with descriptors and Nintendo took the product out of eShop because the parental controls were then wrong. The code has now been altered and resubmitted to Nintendo for their normal checks before it will be re released on eShop in the not too distant future.”

Enjoy Gaming expounded on the above statement, sharing with PN that the game “… was in fact resubmitted within 2 hours of it being taken down so hopefully it should be back up soon.”  As of this posting however, the game is still listed as unavailable,

Despite a just slightly above average review from Pure Nintendo, the game has apparently been selling “really well”, perhaps due to the season.