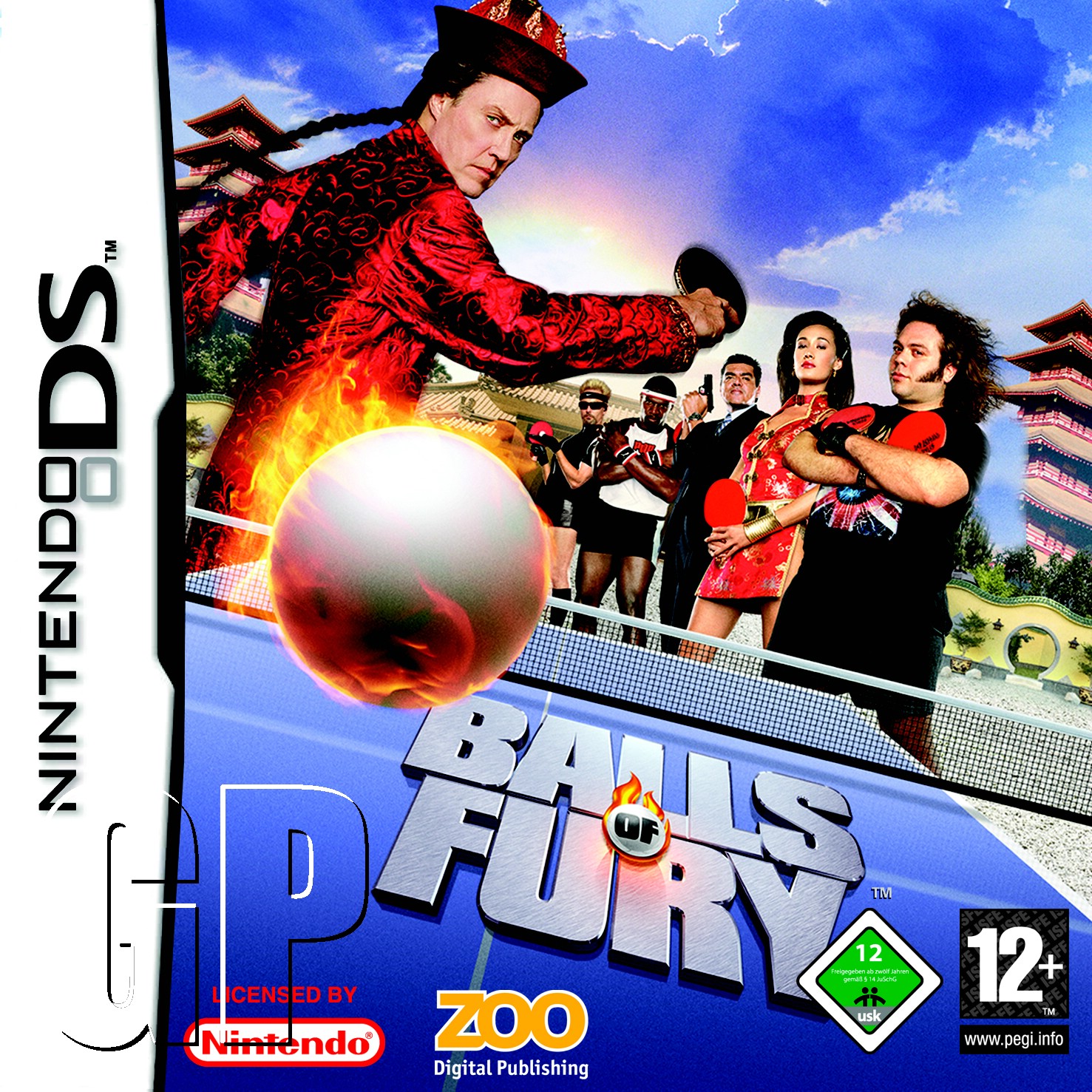 Welcome to the unsanctioned, underground, and utterly unhinged world of clandestine ping-pong. Based on the forthcoming film, Balls of Fury, you take the role of washed-up ping-pong champion Randy Daytona who faces an uphill battle to reclaim his once legendary skills. The government has recruited Randy to go undercover and bust a crime lord, who hosts an annual ping-pong tournament in which all the losers are executed.

In this secret underground ping-pong society, the competition is brutal and the stakes are high. It’s up to you to help Randy bounce back and avenge the death of his father by beating his killer -r’s killer, the fiendish Feng.

· Use the intuitive Nintendo control schemes to control the action. Use the Wii Remote to move your bat and beat your opponent.

· Unlock and play as one of eight stars from the film including Randy Daytona, Feng, Master Wong, Maggie and Karl Wolfsachtagg.

· The engrossing story mode follows the plot of the film and puts you in Randy’s shoes as he aims to regain his talent and defeat the evil Feng.

· Take on their friends in a frantically paced multiplayer game of ping-pong to prove who is the true champion.