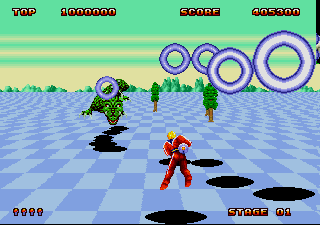 Nintendo announced this morning that three new Virtual Console titles will be available today at 9AM Pacific. Here is the list of games:

Not the biggest lineup for this Monday, but it’s a few games nonetheless. I might try out Space Harrier II, because I’ve heard good things about it before.

Now for next Monday (Christmas), I’m wondering if Nintendo has something special planned. Maybe Super Mario Bros. or another N64 game? I really hope they surprise us with something good on Christmas.