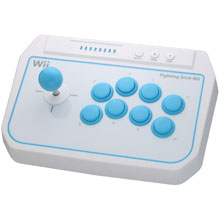 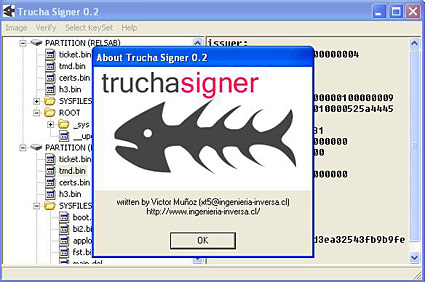 A major breakthrough has hit the Wii scene in the form of a program called Trucha Signer.

This program allows you to modify the contents of a Wii iso and then re-sign it with an electronic signature the Wii will accept. Basically, in theory you could put anything you wanted into a Wii iso (or take out, eg: Wii updates) and by using this tool to re-sign it the Wii will not reject the altered disk.

The author has also stated he is working on adding Virtual Console and Wii Channel support to the program. It would be within the realm of possibility that a way to run any VC game or Wii channel on your Wii would pop-up at some stage.