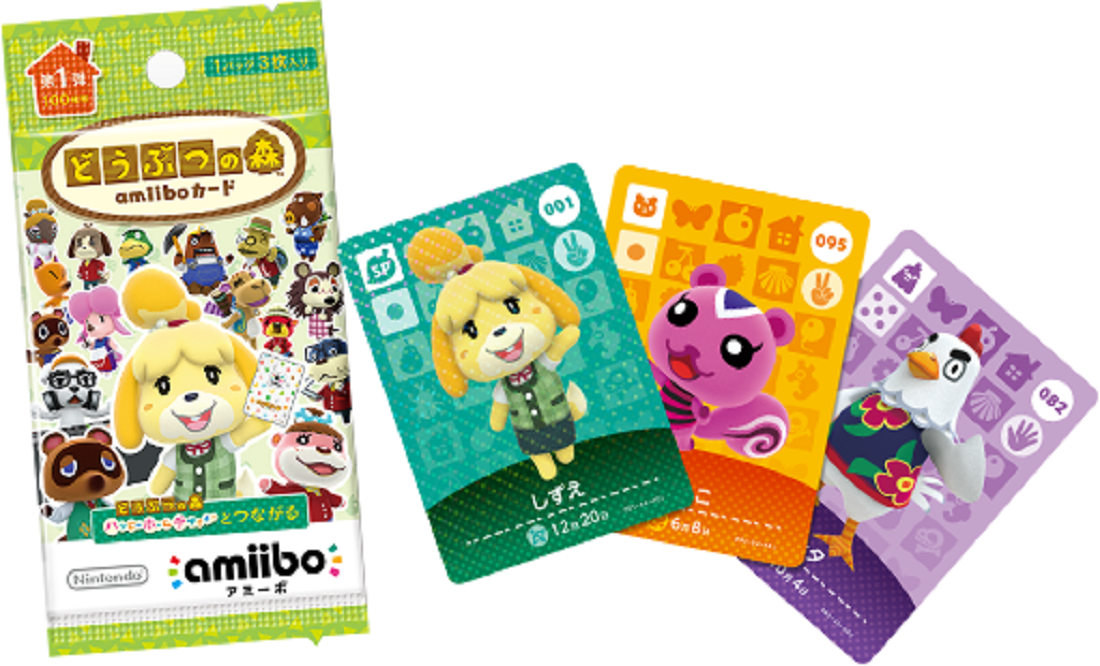 Amiibo Cards Coming In Waves and Some Could Be Shiny

Amiibo Cards Coming In Waves and Some Could Be Shiny

When Nintendo announced Animal Crossing Happy Home Designer during April’s Nintendo Direct, very little information was given in regards to Amiibo Cards. Well, it turns out the 125 year old company seems to be approaching the card model in a similar fashion as Pokemon The Card Game. 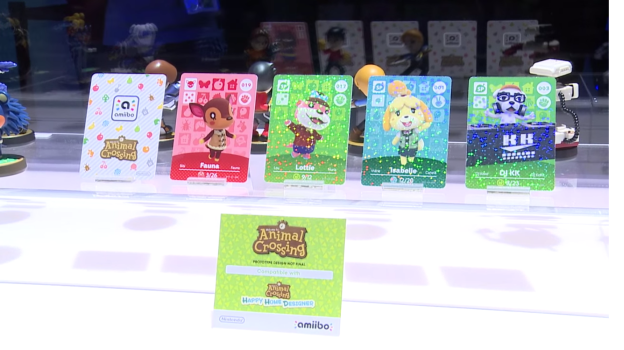