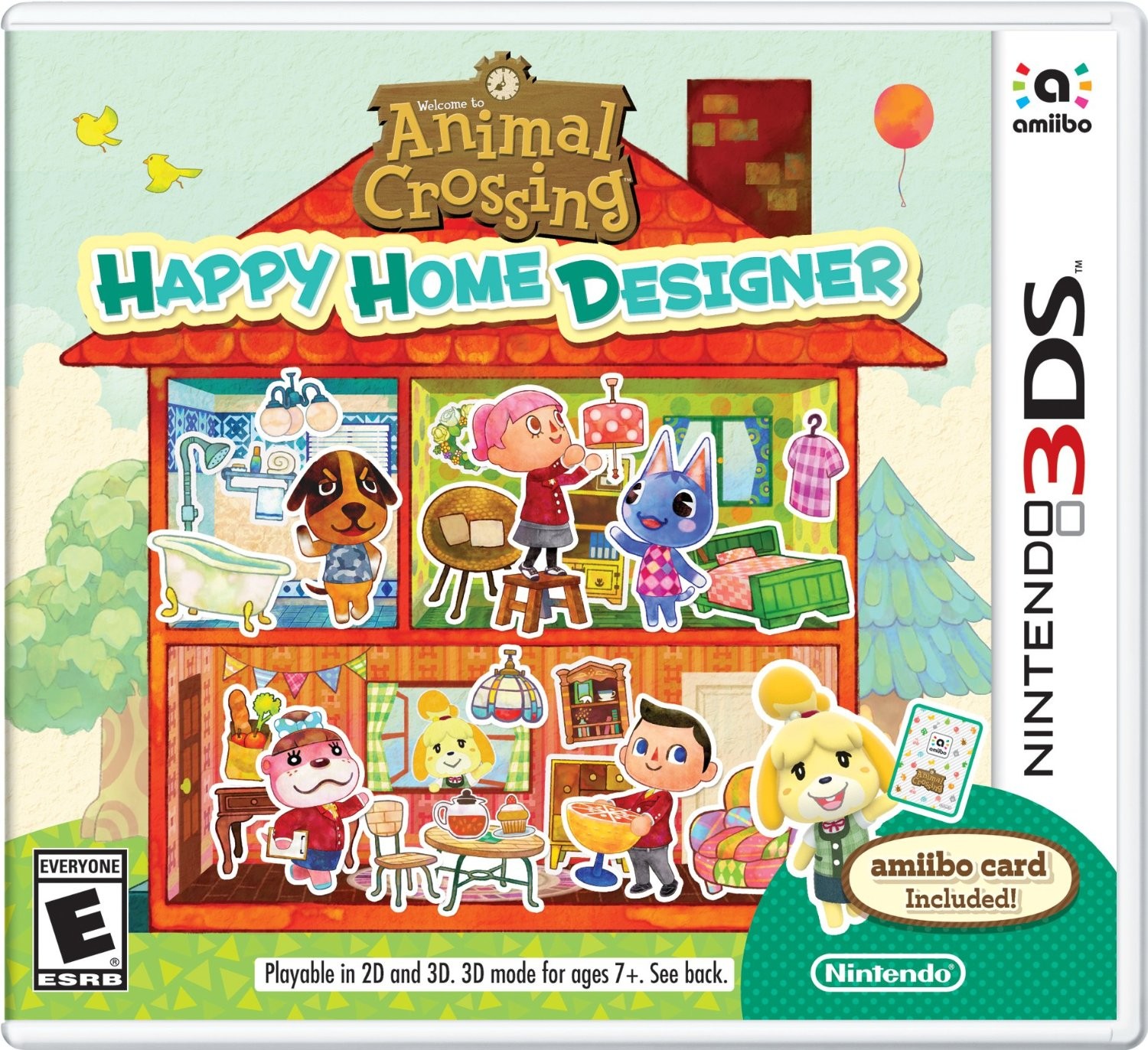 Animal Crossing: Happy Home Designer is to be exclusive to Nintendo 3DS and scheduled to launch on September 25 in North America and October 2 in Europe.