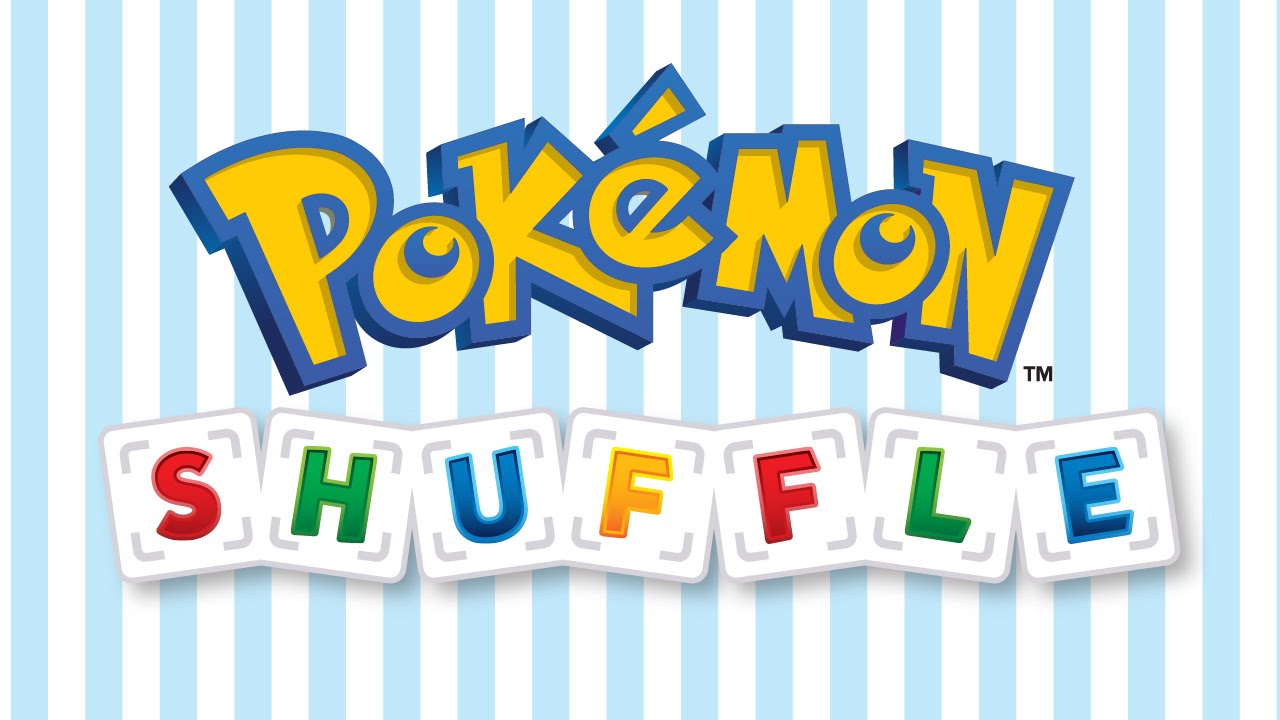 As of now until April 6, Pokemon Shuffle fans can attempt to catch the Mythical Pokemon, Keldeo. This rarity cannot be found during normal gameplay but is only approachable from within his special stage, which players must reach level 11 in order to access. 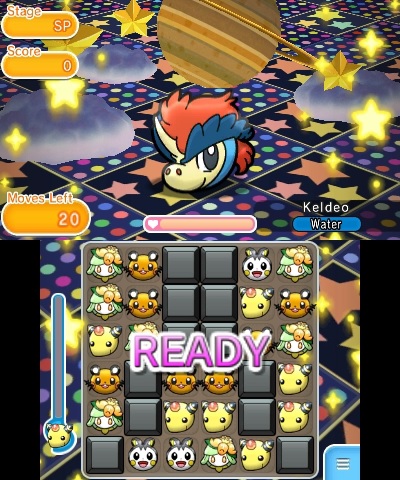 Pokemon Shuffle is a free-to-play title that released on Feb 18 for the Nintendo 3DS and as of today the videogame has reached over 2.5 million downloads.