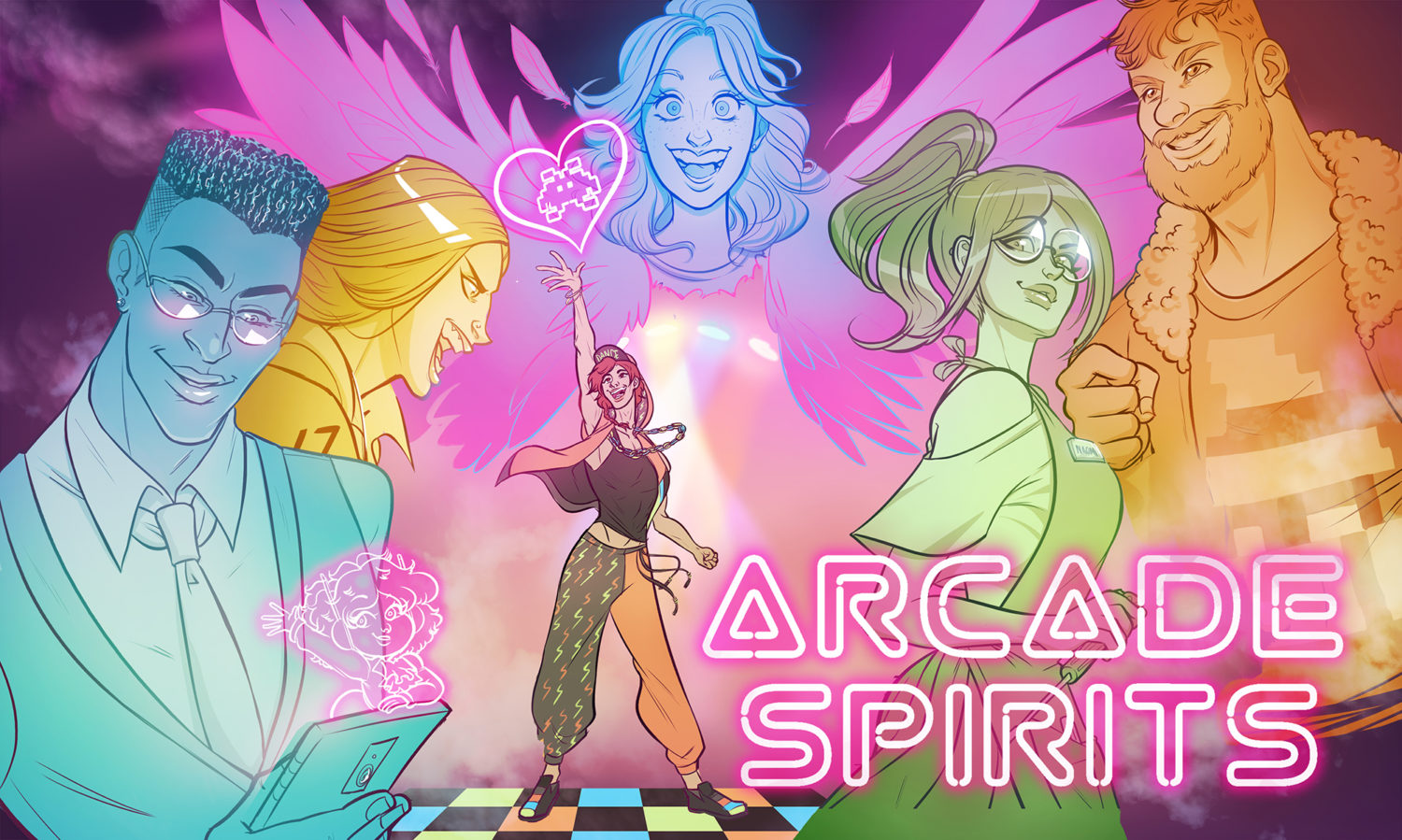 Arcade Spirits brings the love to Nintendo Switch in May

Arcade Spirits brings the love to Nintendo Switch in May

The highly rated romantic visual novel of Arcade Spirits is making its way to consoles for the very first time. The game will hit the Switch eShop in the US and Europe on May 1, with a full retail release coming to the US on May 22. A retail version will also be released in Europe on May 1.

Arcade Spirits is a romantic comedy visual novel that takes place in an alternate timeline of our world. Set in the year 20XX where the 1983 video game crash never happened, players begin working at the Funplex, a popular arcade where they encounter a host of unique personalities.

Arcade Spirits boasts a variety of customization options. These range from choosing pronouns, to hair styles, skin tones, eye colors, and more. Basically, players can design their character in almost any way they like. They can also decide on the type of relationships they develop with each character they meet.

Throughout the game, players are confronted with decisions that ultimately shape their character’s personality, including the kind of relationships they form with other characters. The storyline is also guided by your choices.

Here’s a summary of the game’s key features:

Are you interested in taking Arcade Spirits for a spin? The game will hit the Nintendo Switch eShop on May 1. If you can’t wait for the release, preorders are now available for both the physical and digital versions. Check out GameStop and Best Buy for more details on the physical versions.

In the meantime, let us know your thoughts in the comments section on this unique-looking title.