Based in Salt Lake City, I'm an IT Director by day and a Nintendo fan by night. I started with Super Mario Bros. on the original NES and have continued to love Nintendo through today's Wii U. My favorite franchises include just about anything Zelda, Metroid, or Super Mario Bros. While the Nintendo consoles are my favorite, they're not the only ones I have at home. I appreciate the innovation of other consoles and other gaming franchises such as Arkham Asylum/Arkham City and Assassin's Creed II series.
Latest Posts | By J Casalino 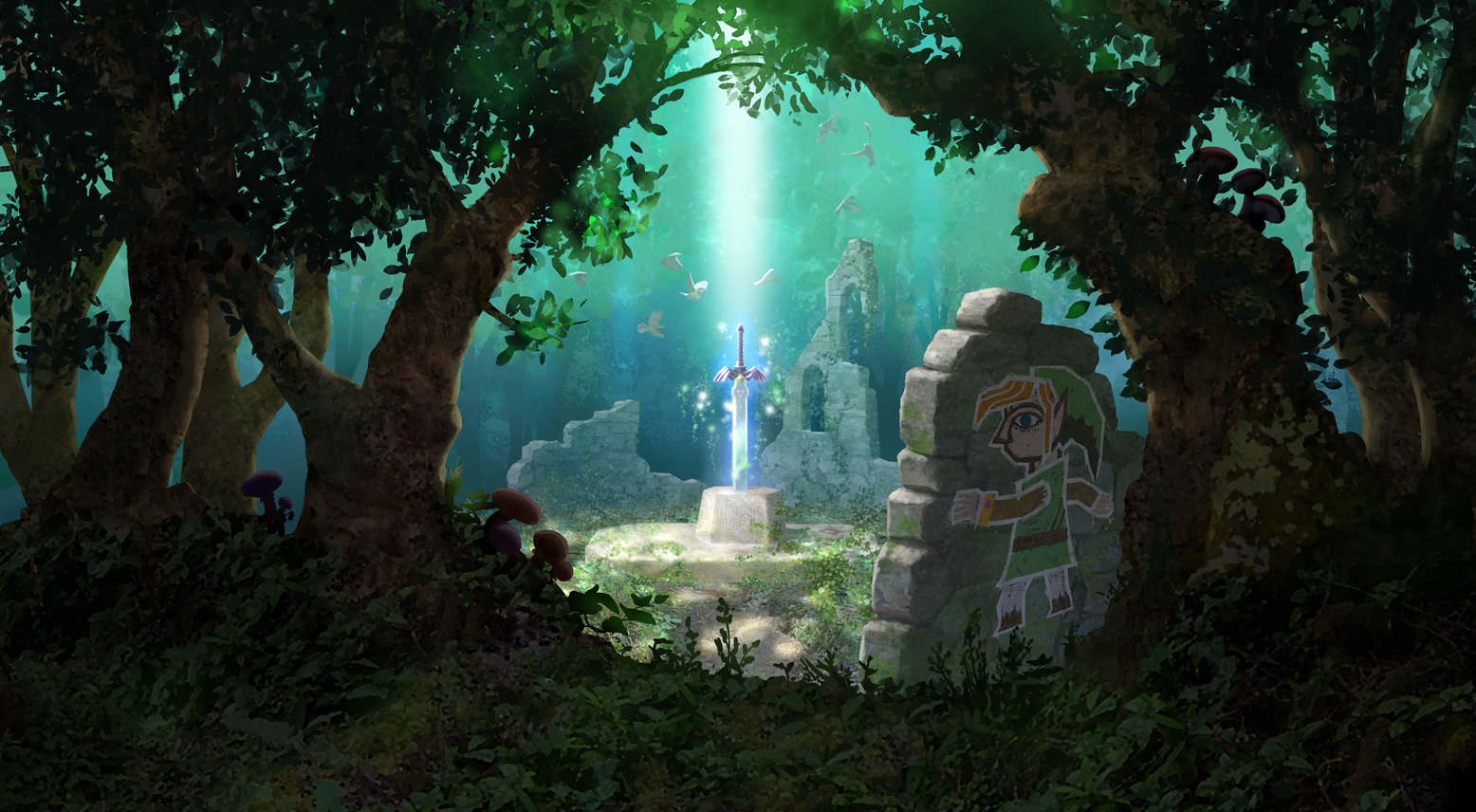 PN Review: The Legend of Zelda: A Link Between Worlds

As I’m playing through A Link Between Worlds, I can’t shake the eerie feeling that I’ve been here before. I know I’m playing a brand new Zelda game with new …
END_OF_DOCUMENT_TOKEN_TO_BE_REPLACED 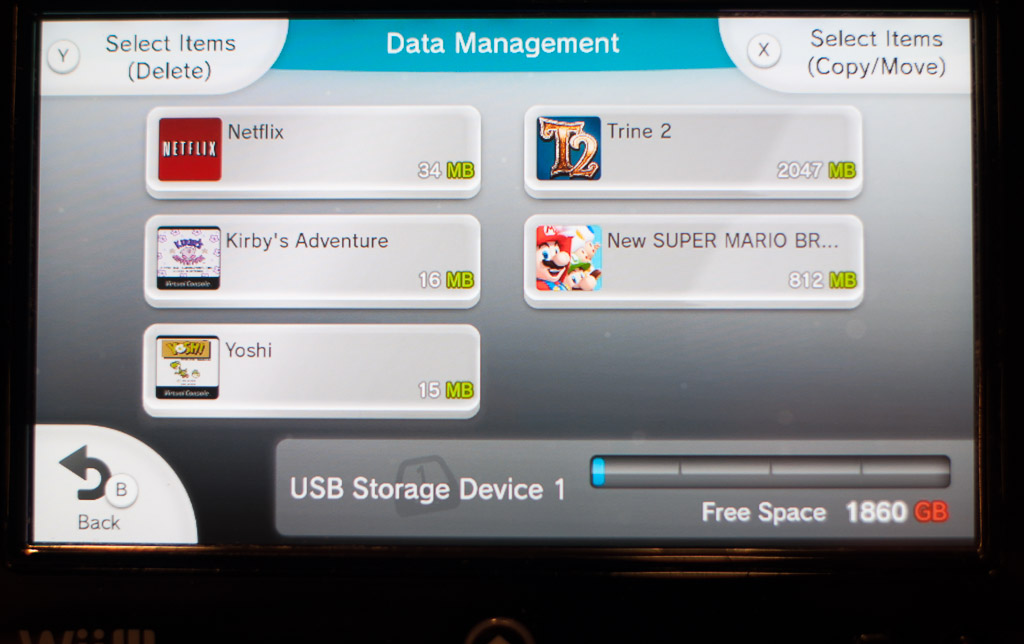 When Nintendo first announced that they were planning on adding external Hard Disk Drive (HDD) support to the Wii U, we wanted to find out exactly which drives will work …
END_OF_DOCUMENT_TOKEN_TO_BE_REPLACED

By J. Casalino, who thinks that SMB3 might just be the best game ever created.  Next to Metroid Prime. Or maybe one of the Zelda games.

Whenever I see a …
END_OF_DOCUMENT_TOKEN_TO_BE_REPLACED