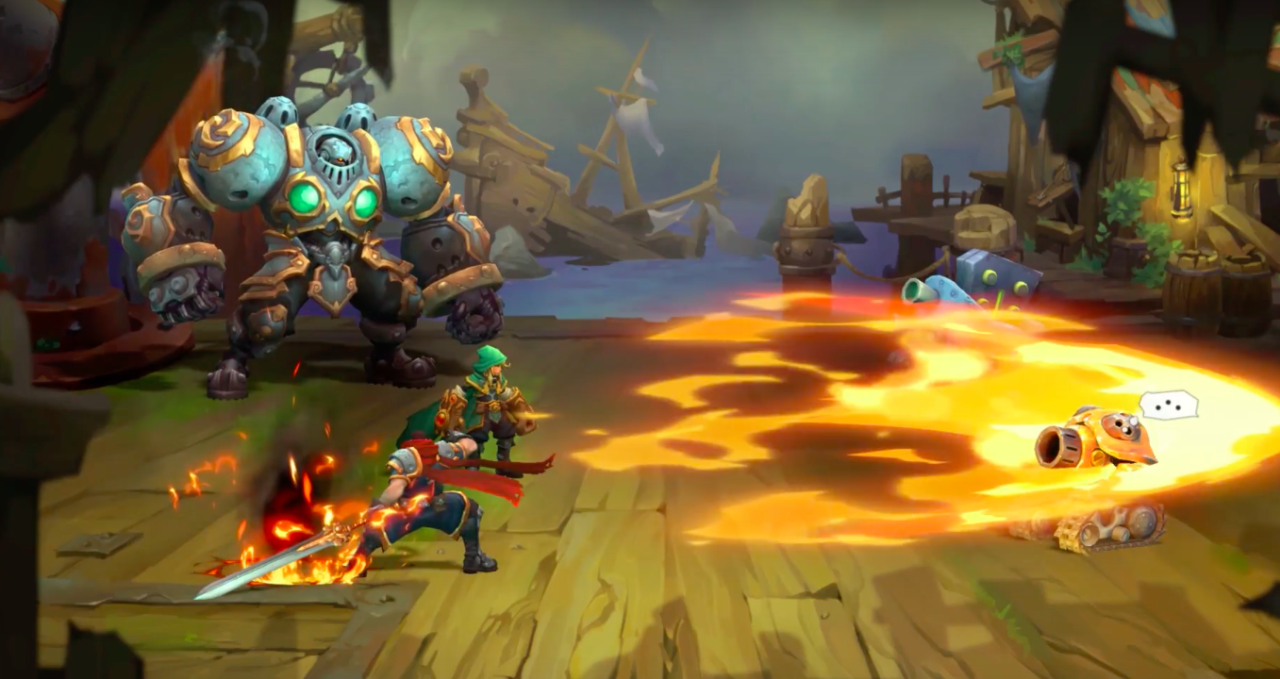 Battle Chasers: Nightwar, which is available now for PC, Xbox One, and PlayStation 4, has finally received a release date for the Nintendo Switch.

According to THQ Nordic, Battle Chasers: Nightwar is currently scheduled to launch on the Nintendo Switch on May 15 and will retail for $39.99.

Check out a brief game description provided by THQ Nordic: