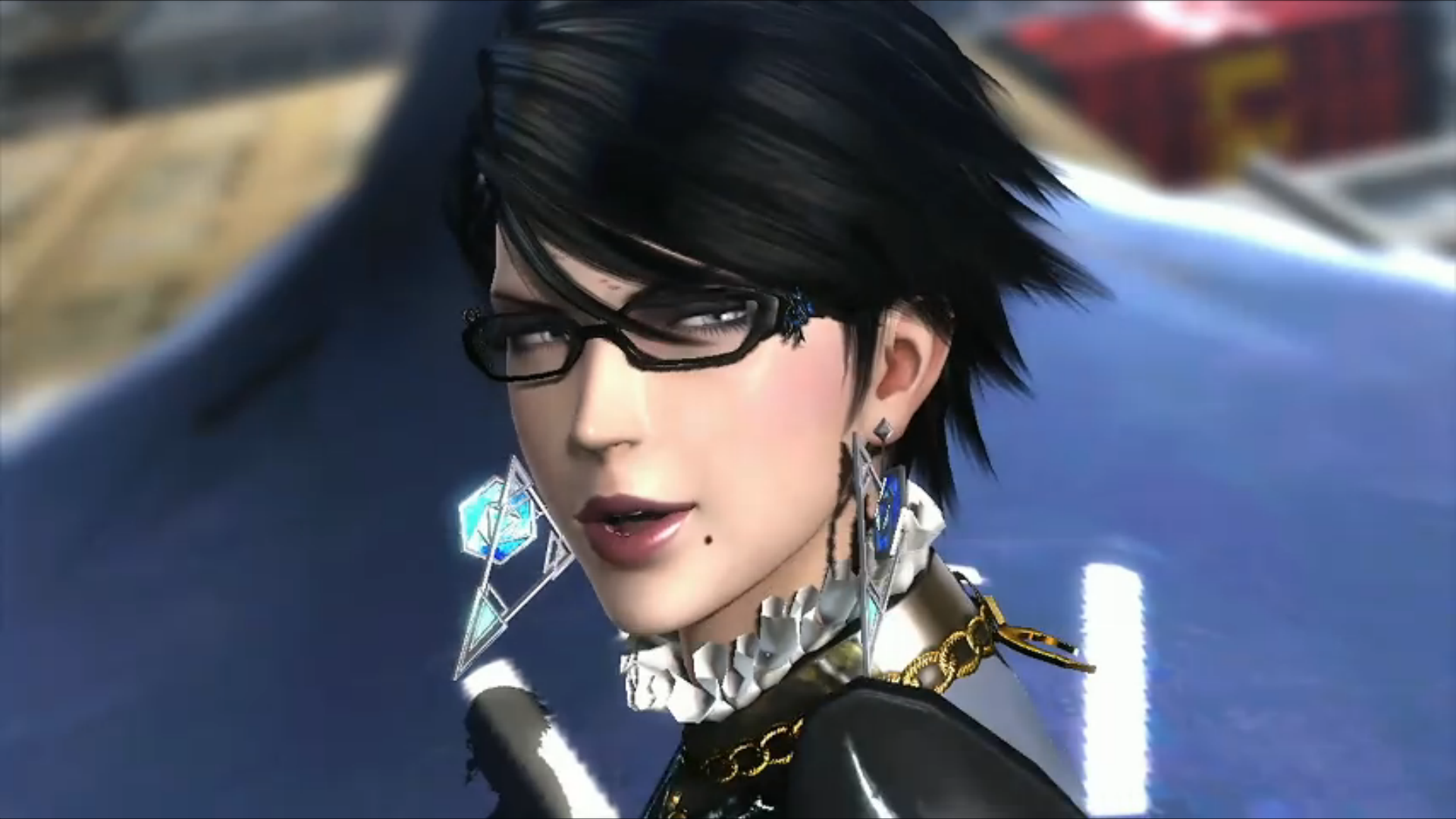 Yusuke Hashimoto has announced via Twitter that he is to leave PlatinumGames.

An announcement from me: pic.twitter.com/aXPUfJY6sp

While it will be an obvious loss to PlatinumGames, we wish Yusuke Hashimoto all the best for the future.

The recent Nintendo Direct unveiled Astral Chain as an upcoming title from PlatinumGames, due to launch on August 30 for Nintendo Switch. Bayonetta 3 is also in the pipeline, and with games such as the Wonderful 101 under the belt during the Wii U era, there is plenty still to come from this talented studio.