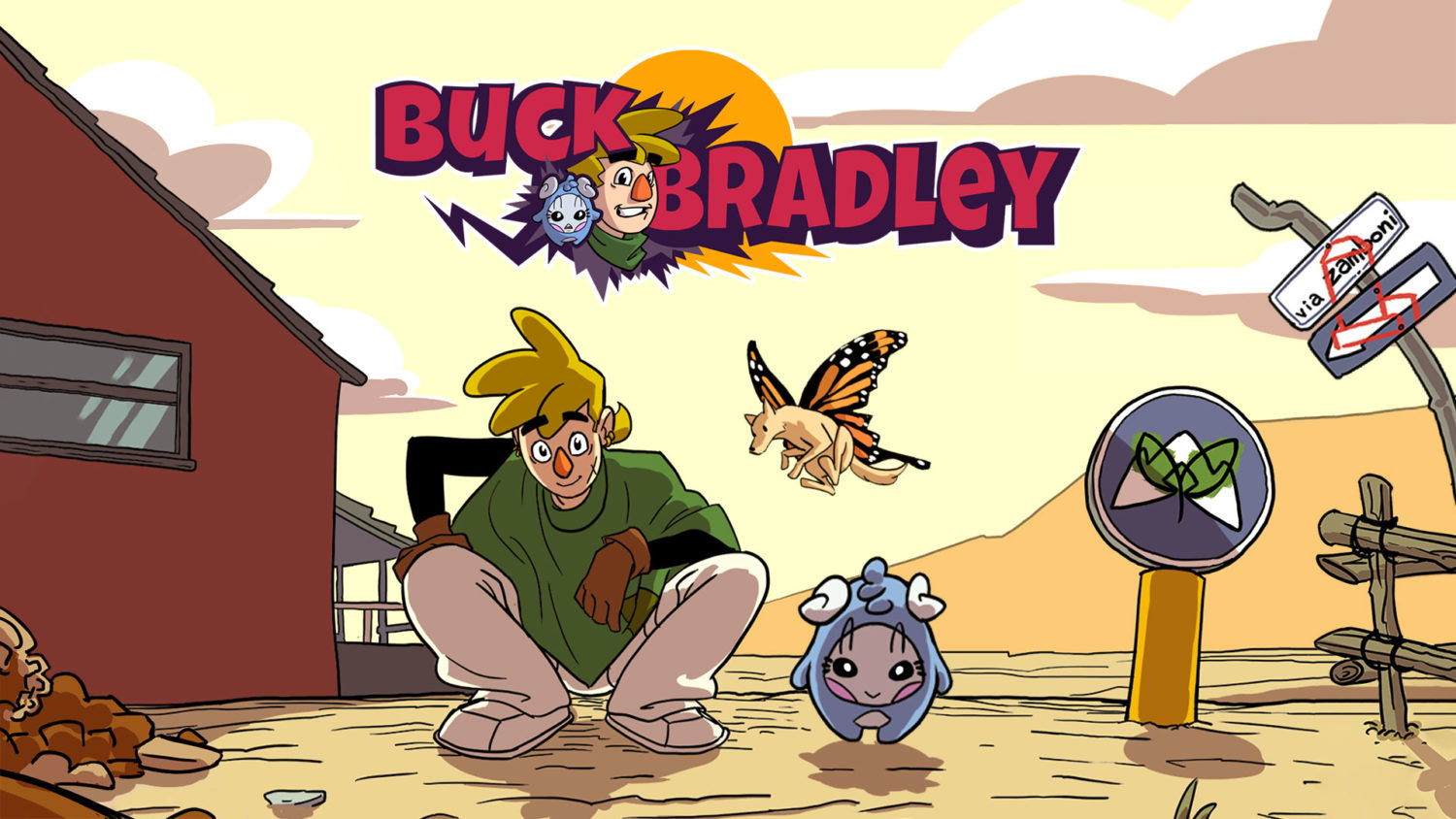 By Roger Reichardt  •  9 months ago

Do you like point-and-click adventure games? Enjoy solving riddles? Want to have some humor in your life? Well you’re in luck, as RedDeer.games has announced the release of Buck Bradley: Comic Adventure. The game is set to be released later this year on the Nintendo Switch. 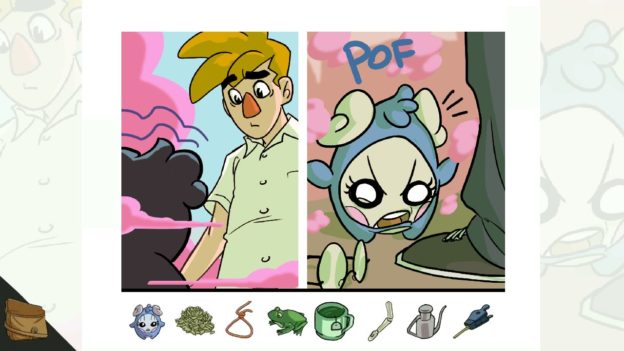 The game takes place in a post-apocalyptic world that has a comic-book feel to it. The world has been destroyed by toxic pollution, which has turned people into mutants. Your mission is to help your friend Ciroki, who herself has become a monster, to return to her true form. 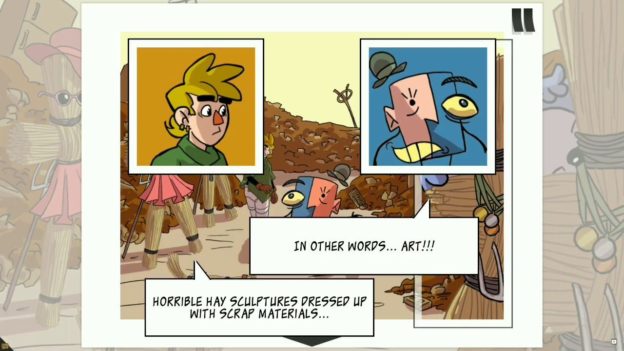 The game will have challenging puzzles to solve. Some of the key features in the press release include:

One of the most interesting elements of Buck Bradley is its goal to convey important environmental messages to players. The game is produced by the CNR as part of the European project ISAAC – Horizon 2020, to convey environmental issues to an audience of young people in an unconventional way – that is, through humor and puzzles. 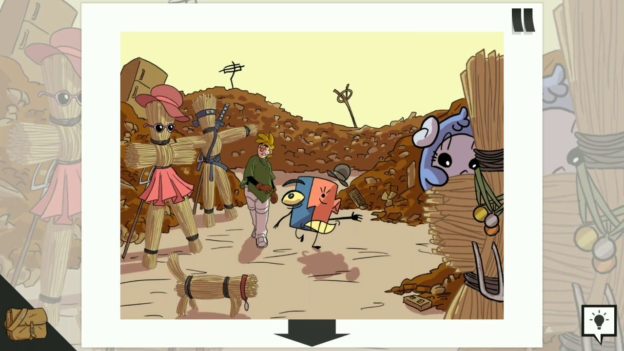 RedDeer.games is an award-winning global gaming company that focuses on developing and publishing unique indie games. The team aims to create accessible games, easily distinguishable by their original art style. Mostly, the publisher is looking for games that are fun, previously publishing the likes of Cyber Protocol, Clumsy Rush, Art Sqool, and Nirvana Pilot Yume.