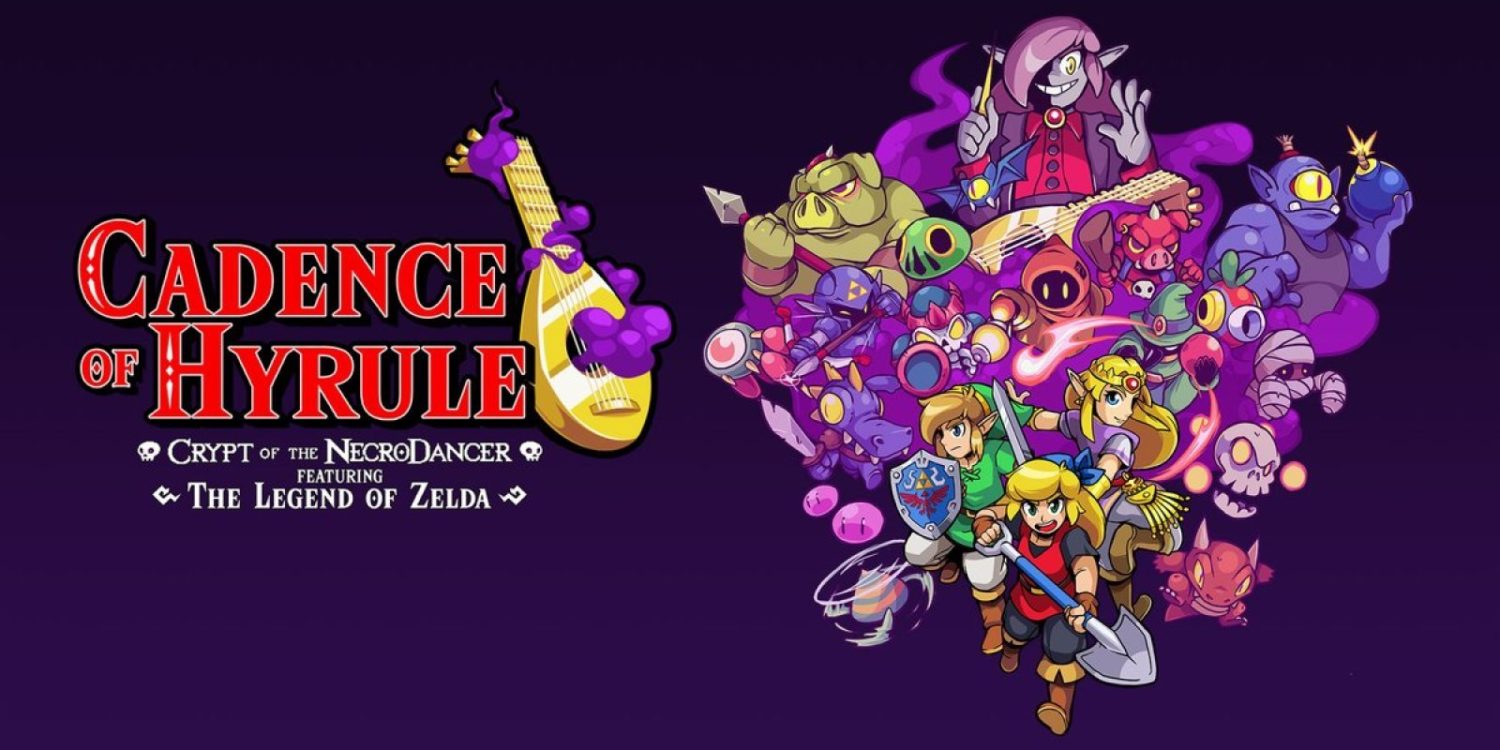 Cadence Of Hyrule launches on Switch later this week

Cadence Of Hyrule launches on Switch later this week

The Nintendo Direct E3 presentation provided details about many new and future titles, including Cadence of Hyrule, which is set to hit the Nintendo Switch later this week.

The game is a crossover title, combining the likeness of The Legend of Zelda with hit indie game Crypt of the NecroDancer. You can play as Link or Zelda, dancing your way through Hyrule. You can also slash enemies and solve puzzles, all to the up-tempo beat of remixed Zelda tunes.

Cadence of Hyrule will be available on June 13 for Switch. You can check out the #e trailer below to see the game in action. Will you be picking this one up when it’s released? Let us know your thoughts in the comments section below.

Are you at E3 this year? Whether you’re there in person or following along online, catch all the E3 news here at Pure Nintendo.