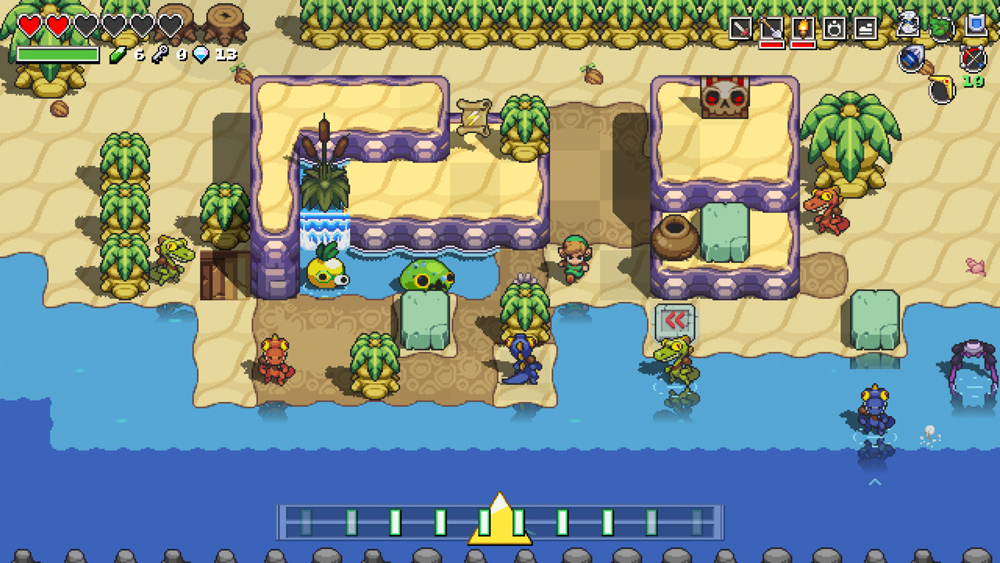 Now that we’re over the E3 hype, it’s time to see what’s happening on the eShop this week. As mentioned earlier in the week during Nintendo’s presentation, Cadence of Hyrule is now available, bringing a mix of rhythm-based and classic Zelda gameplay elements.

E3 is always followed by a sale of some kind, and this week sees a large number of discounts on a range of titles – what better time to update your collection while we wait for all of those exciting games promised during the week?

Check out the full list of releases and discounts below. What will you be playing this weekend? Let us know what you’re playing in the comments section or on our social channels.

Also new this week in Nintendo eShop on Nintendo 3DS

Also new this week in Nintendo eShop on Wii U